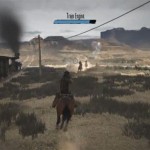 Deus Ex: Human Revolution, like with the PC and all formats charts, was the highest selling game on the PS3 in UK for the week ending September 3. Driver: San Francisco came in next, with Rugby Worl... Read More 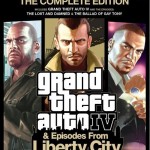 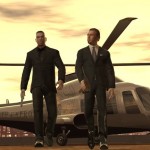