ESA president Stanley Pierre-Louis says E3 2021 "provides a real unique opportunity to learn this year what we can apply to future events."

The ESA says it will "promote and showcase individual company announcements" in the coming months.

The ESA is exploring "options" for an online experience to showcase announcements and news.

E3 2020 Might Be An Online Event Following Cancellation – Rumour

The ESA is reportedly considering various options for how to handle E3 this year.

The announcement was originally supposed to happen yesterday. 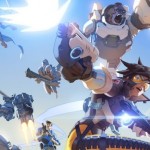 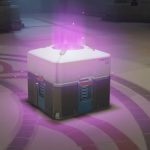 Loot Boxes Are Not Gambling, Says The Entertainment Software Association

Because they are voluntary, apparently. 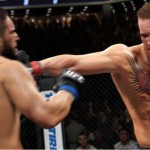 15 Biggest Misconceptions PC and Console Gamers Have About Each Other

Really, we're not all that different after all. 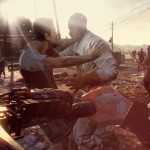 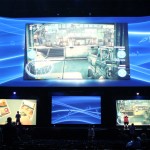 Though the number of exhibitors this year was less 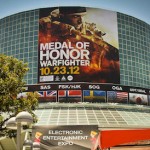 American journalists and others who were disappointed at the fact that E3 may change venues to rumoured ones like San Francisco, New York, Chicago and New Orleans, can heave a sigh of relief as the... Read More 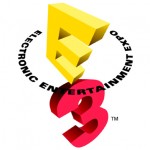 Following on from an opinion piece of annual criticism about the relevancy of E3 by GamesIndustry international, organisers the Entertainment Software Assosciation have hit back. The GamesIndustry ... Read More