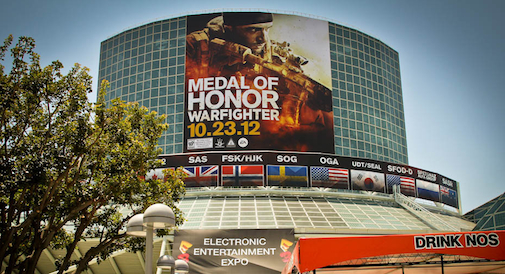 American journalists and others who were disappointed at the fact that E3 may change venues to rumoured ones like San Francisco, New York, Chicago and New Orleans, can heave a sigh of relief as the ESA has confirmed that they have signed a three year contract with Los Angeles.

“We are proud to partner with Los Angeles for another three years. The City serves as a strong backdrop for the video game industry’s biggest announcements and we look forward to remaining in LA,” Michael D. Gallagher, CEO of the ESA said.

“Video games are a dominant force in the global entertainment marketplace. There is no better place to display that than Los Angeles. We look forward to continuing our relationship with the City and AEG.”

Next-gen consoles are expected to be shown next year. Tell us what you think in the comments section below.