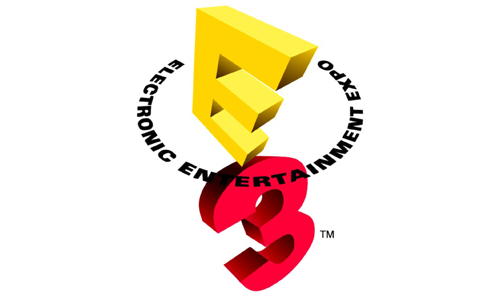 Following on from an opinion piece of annual criticism about the relevancy of E3 by GamesIndustry international, organisers the Entertainment Software Assosciation have hit back.

The GamesIndustry article compares the ESA and E3 to an “ostrich with its head plunged into the sand” that’s “a bit like a dinosaur”, and the scathing animal metaphors don’t stop there.

The ESA have countered this claims, Senior Vice President Rich Taylor point blank disagreeing “with broad declarations that a show which hasn’t occurred yet is irrelevant

“Folks haven’t even seen what’s going to take place. The fact that Zynga and GREE are going to be there is reflective of a show that is very much relevant. These firms are talking specifically about mobile and social.”

“There isn’t a better amplify for new games than E3. What happens in LA will be heard around the globe and echo around for the months to follow,” adds Taylor.

“If E3 was losing relevancy we’d be having a fire sale on exhibit space, but it is the opposite, we are packed to the gills. I think it’s going to be one of the strongest shows we’ve had in a long time.

The question is, once you start coming out arguing how relevant you are, doesn’t that prove you’re not?