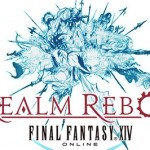 Square Enix have announced that Open Beta for Final Fantasy XIV will open on September 2. Below if the official PR. We would like to take this opportunity to provide an update regarding FINAL FAN... Read More 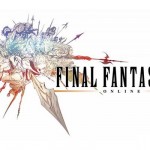