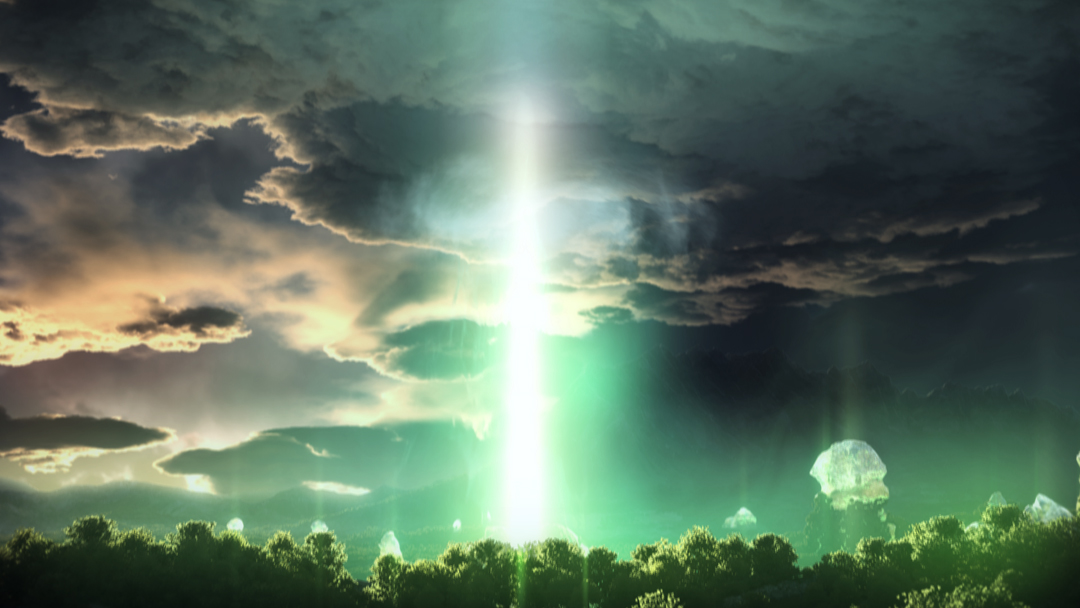 “The main reason why we couldn’t go with Xbox 360 was the Xbox Live system,” explained game director Hiromichi Tanaka. “[Live is] different to the normal internet environment, so when we wanted to introduce this game in the same environment as Windows PC it had to be PS3, so that was our choice.

“Microsoft has a different point of view: they want to have a closed environment for Xbox Live. We’re still talking to… We couldn’t come to an agreement on Xbox Live.”

Pfft, typical Micrsosft, messing things up and losing out on big marketshares…

Final Fantasy XIV is due for release on the PS3 and PC.