Modern console First Person Shooters lack innovation- that's according to the director and producer of the N64 classic FPSs, Goldeneye 007 and Perfect Dark. "I feel that the consoles have lost groun... Read More 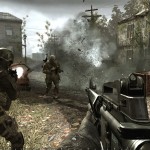 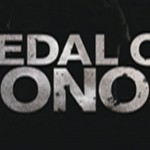 US military bans Medal of Honor

It's a pity, actually, since Medal of Honor looks to be a spectacular game. Yes, you read it right. Medal of Honor has been banned in the States by the US military. This ban will have effect in the PX... Read More

EA and Dice have just released some new DLC for Battlefield: Bad Company 2, and it's called "Onslaught", which means you have to get ready to face off against waves and waves of enemies who just want ... Read More 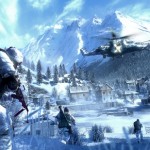 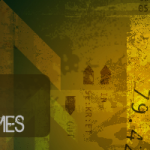