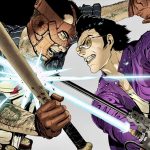 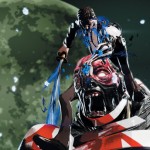 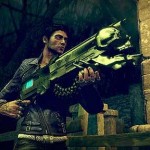 [HTML1] Check out the second developer diary for Shadows of the Damned. Check it out above. The game releases on the PlayStation 3 and Xbox 360 this month.Read More 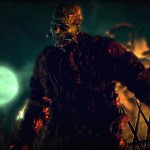 Shadows of the Damned, officially abbreviated as Damned or DMD, is an upcoming 2011 video game developed by Grasshopper Manufacture and published by Electronic Arts for the PlayStation 3 and Xbox 360 ... Read More

We recently had a chance to sit with MASSIMO GUARINI the Director at Grasshopper Manufacture to talk about the upcoming action game: Shadows of the Damned. During the interview Mr. Guarini touche... Read More 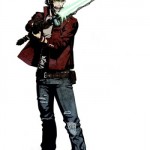 The mastermind behind No More Heroes, Goichi Suda, has announced his next side-scrolling, time-travelling (or something to do with time) side scroller for PlayStation Network and Xbox Live Arcade, and... Read More