After many years of waiting, the third entry of the No More Heroes franchise is coming sometime next year. This time it’s once again been directed by Suda 51, promising that whatever it’ll be, it’ll be interesting. But the pseudo-sequel, pseudo-spinoff title, Travis Strikes Again: No More Heroes, isn’t quite done yet, as the game will be coming near the end of the year for other platforms.

The game released earlier this year as an exclusive to the Nintendo Switch, but was later announced as coming to the PS4 and PC. Now the Japanese branch of Amazon has spilled the beans, showing the game will release on the PS4 October 17 as a Complete Edition that includes both released DLC packs. It will include a new cover and a set of stickers as well.

While there’s been no official announcement, this is most likely the same day the PC version will release in Japan, and probably the same date (or near it) in the west, since the original Switch version had a simultaneous worldwide release. We’ll keep you updated. 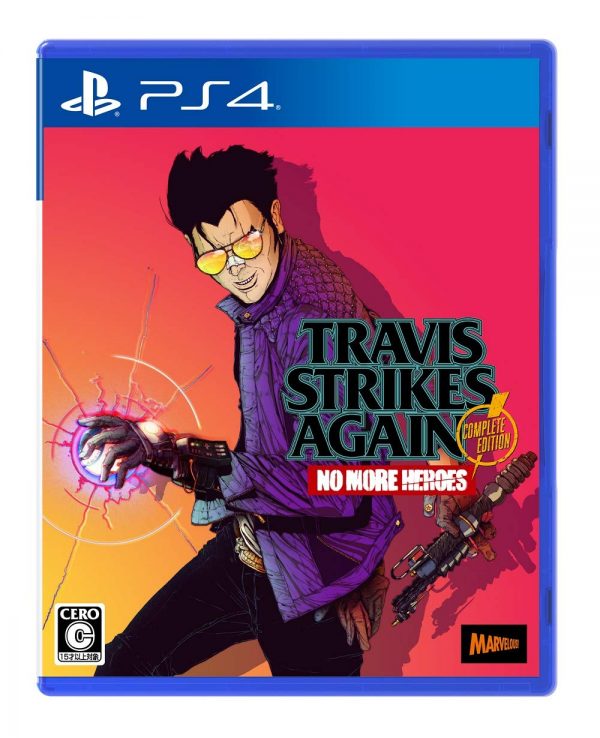 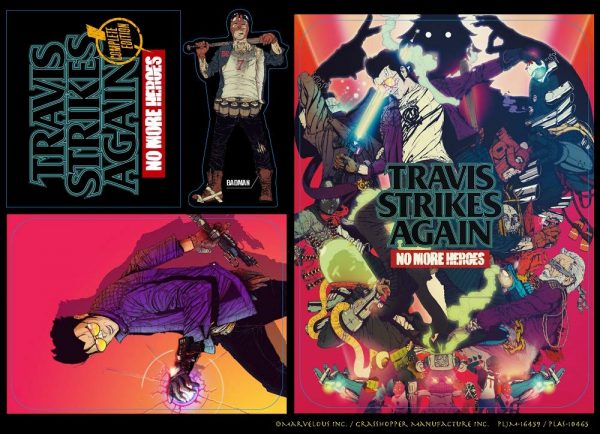