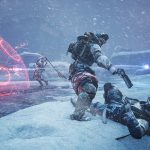 Improbable has announced that survival multiplayer shooter Scavengers will be shutting down in December, owing to a declining player population.

Scavengers Is Gearing Up For A Closed Alpha On Consoles, Registrations Live Now

Mindwinter Entertainment's Scavengers has an upcoming closed alpha, the registrations for which are live. 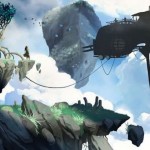