Improbable has announced that survival multiplayer shooter Scavengers will be shutting down in December, owing to a declining player population. 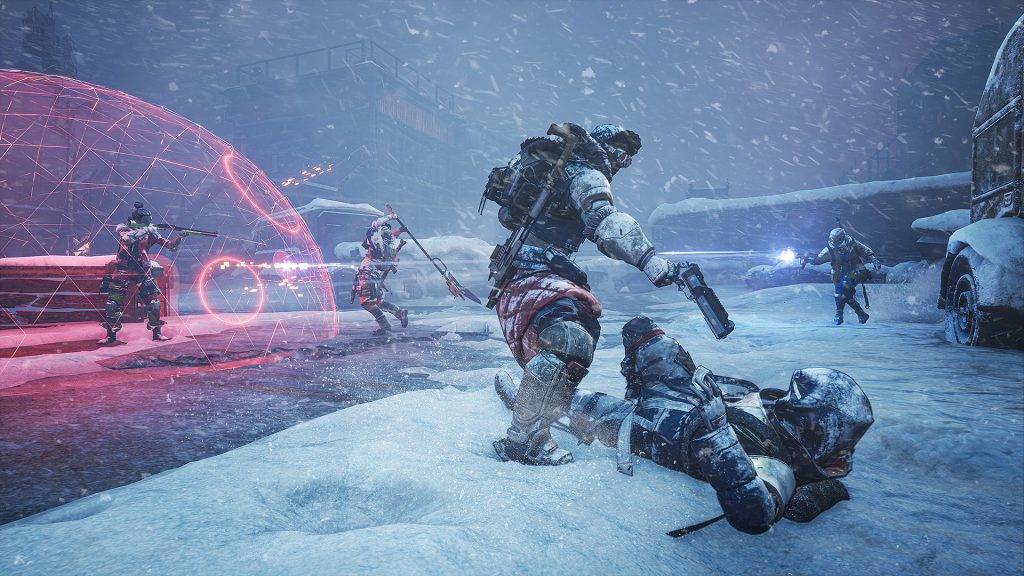 The studio elaborated on the shutdown in a blog post on the official Scavengers website. The studio stated that, considering the decline in player numbers while the game was still in early access, trying to keep it running would prove to be unsustainable.

“We have made the difficult decision to shut the game down on December 16, 2022,” says the blog post. “The last few months have seen a decline in the playerbase, and whilst we explored many options to reinvigorate server population while the game is in early access, it became clear that it was unsustainable to continue development and live service.”

The post goes on to thank players for supporting Scavengers, and inviting players to play the game until its final date to give the game an appropriate send off.