Apparently, if given the choice of a superpower, the majority of people would want to be able to fly. It's probably something to do with that sense of freedom and the ability to go wherever you like, ... Read More 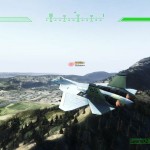 Check out these new screenshots from Jane's Advanced Strike Fighters.This game is published by Koch on PC, PS3 and X360. [gallery link="file"]Read More 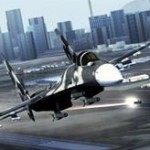 Koch Media today revealed four more aircrafts for Jane’s Advanced Strike Fighters. During the campaign, the players can take a seat in the cockpit of more than 30 different aircraft types, inclu... Read More 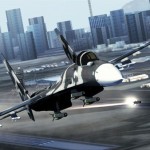 Deep Silver has confirmed the UK release date for the intense action flight simulator Jane's Advanced Strike Fighters. The title will be released for the Xbox 360, Windows PC, and Sony's PlayStati... Read More