Being American it often surprises me just how popular Soccer is in the rest of the world. It’s the best-selling sports video game genre there is, and is also one of the few that gives you a real cho... Read More 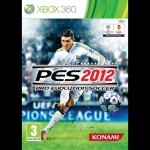 Lionel Messi, who had been the cover star for Pro Evo Soccer games for some time now, will not be gracing PES12's cover. It will be Real Madrid star midfielder Cristiano Ronaldo who will feature on ... Read More 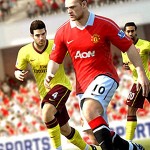 In our recent interview with EA Sports, Aaron McHardy, gameplay director of FIFA 12, said that the development team was not concerned about the new features announced for their competitor, Pro Evolu... Read More 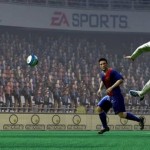 Our UK correspondent George Reith recently had the opportunity to conduct a telephonic interview with EA Sports. We were able to ask them several questions about FIFA 12. Gameplay director Aaron Mc... Read More