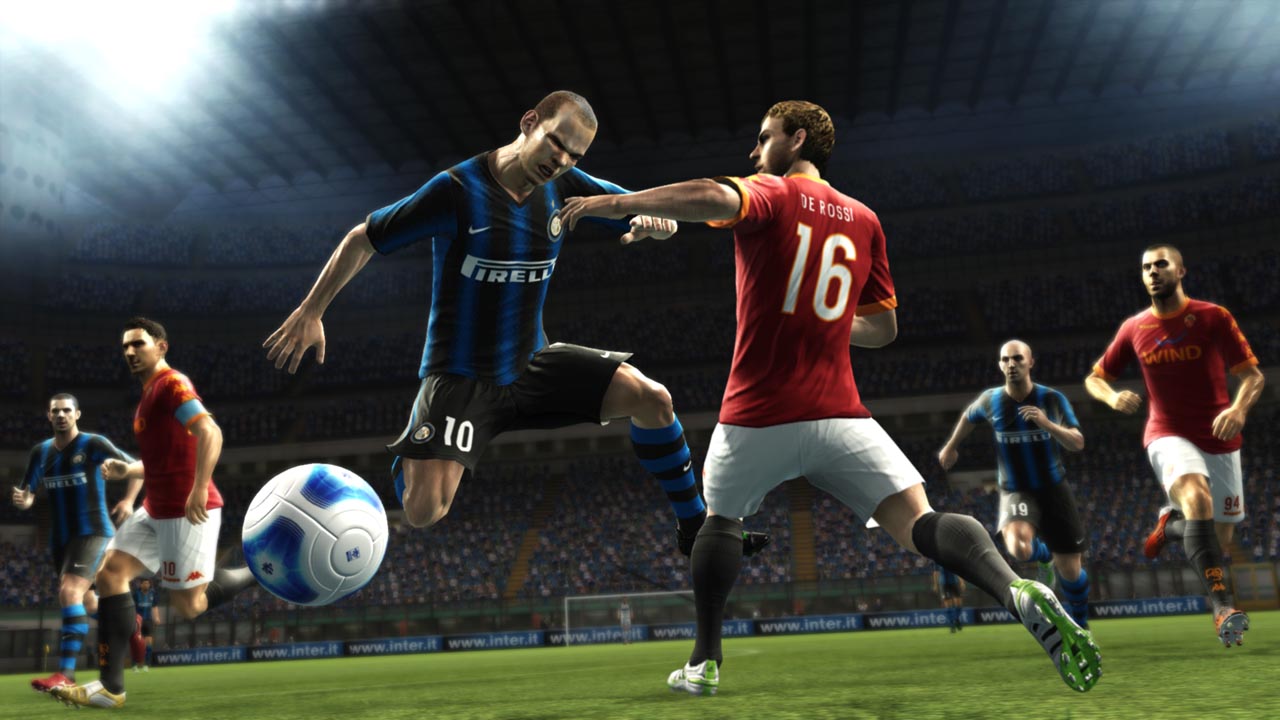 Konami have announced that Pro Evolution Soccer (PES) 2012 App for iPad, iPhone and iPod touch is now available on the App Store.

The PES 2012 App offers an extensive choice of licensed teams, both national and club, and is also the only game to exclusively feature the UEFA Champions League and UEFA Europa League competitions. It also features fully licensed representations of Spain’s Liga BBVA, France Ligue 1, and many others. Thus, players can opt to play full seasons, compete in cup competitions, or play friends online via wi-fi or Bluetooth connections. Matches are further enhanced with full commentaries, and the game also includes mini-games where players can opt for a Quick Play match or practice shooting skills via the brand new Free Kick Challenge.

The Pro Evolution Soccer 2012 App is available for free from the App Store for iPad, iPhone or iPod touch or at www.itunes.com/appstore.