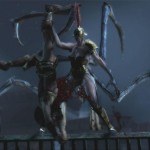 The six legged Fury has had quite the evolution. 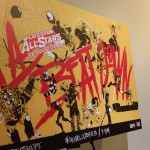 Irony and awesomeness abound with the latest Iam8bit gallery. 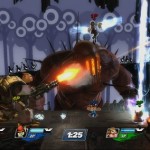 Not quite the "confirmed: exclusive" Kendall wanted but here ya go.

[drop-cap]C[/drop-cap]heck out these Game of Thrones wallpapers in HD. You can use these wallpapers for your PlayStation 3, iPad, Computer desktop and other similar devices. Vengeance is born in the ... Read More

The Making of Sorcery: Sound & Music

Sony has released a new "behind the scenes" video for their upcoming PS Move only title, Sorcery. This new video forcuses on the development team talking about the background soundscore of the game, a... Read More 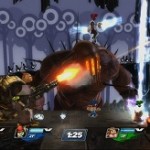 [drop-cap]C[/drop-cap]heck out these PlayStation All Stars Battle Royale wallpapers in HD. You can use these wallpapers for your PlayStation 3, iPad, Computer desktop and other similar devices.PlaySta... Read More 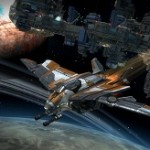