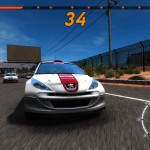 The classic SEGA Rally Racer is back, now as an arcade title.  Back in the day this game what this shit to whomever over the good old SEGA Saturn.  Yes it's that old, in fact some of you reading thi... Read More

SEGA Rally Online Arcade is coming to Xbox Live this Wednesday and PSN at a later date.  The game brings back the classic SEGA Rally series originally developed from 1995 to 1998 for the Dreamcast ... Read More 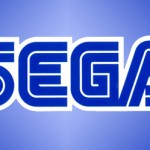