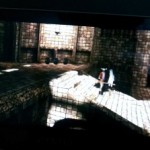 SOTC and God of War on your Vita. 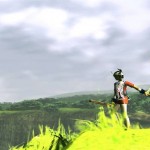 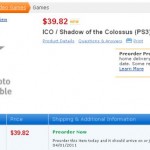