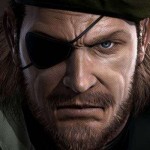 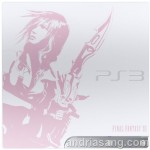 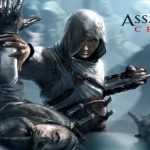 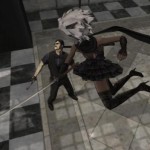 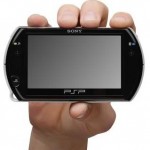 TGS 2009: Project Natal will be supported by Industrys top publishers

The list is pretty impressive. The quality of the publishers supporting Project Natal is certainly huge. Ever since Microsoft unveiled the new technology to the world at E3 2009, people are continous... Read More

So folks Tokyo Games Show is almost here. Now its a well known fact that this generation has been the best of gaming and we still dont have a clear winner as far as hardcore gaming is concern. The Wii... Read More