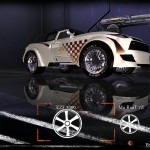 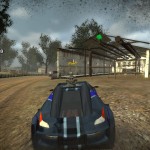 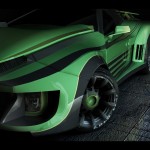 I've been interested in this game since the day I laid my eyes on it. It seemed like a cool concept and more importantly, it's made by Indian developers. It's also the first PS3 game of an Indian de... Read More