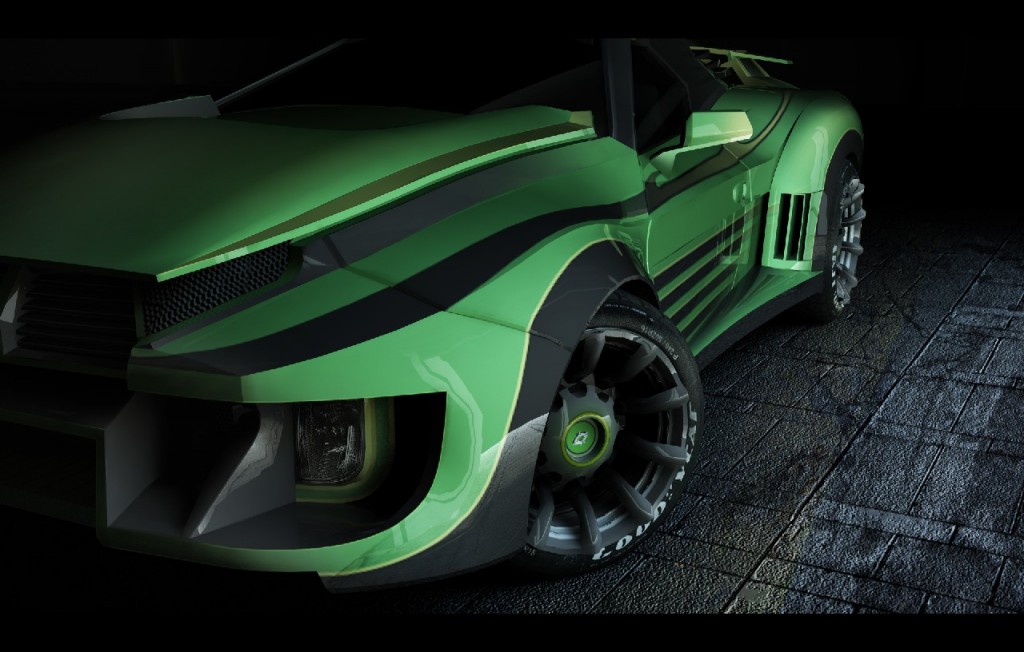 I’ve been interested in this game since the day I laid my eyes on it. It seemed like a cool concept and more importantly, it’s made by Indian developers. It’s also the first PS3 game of an Indian developer – Version 2 games.

The game can be called a car-combat game, with emphasis on destruction. It will be available only on PSN and features over 30 unique concept customisable cars, 10 massive destructible maps, an innovative single player campaign and split screen.

“Smash ‘N’ Survive has been developed exclusively for the PlayStation Network, and is an action packed intuitive pick-up-and-play brutal vehicle brawler, that with endless hours of single and multiplayer madness  offers fantastic value”, said Rajat Ojha, President of Version 2 Games.

“We are proud to be the team behind India’s debut PlayStation 3 release and look forward to establishing a dedicated community and expanding the Smash ‘N’ Survive universe post-launch with future downloadable content.”

The game will be released on February 9th, and also features trophies. But that’s a mandatory requirement nowadays, anyway.