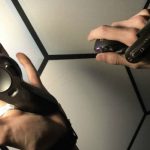 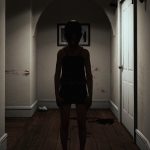 The famed horror film franchise makes the jump to VR.

Don't expect to be exploring the Mushroom Kingdom in VR any time soon. 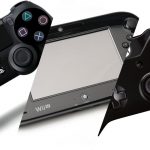 You can expect quantities in Fall to be very limited.

Paranormal Activity Dev On PS4 NEO And Xbox One Scorpio: ‘For VR Specifically, I Say Bring On The Power’

VR requires far more power than traditional gaming does, after all. 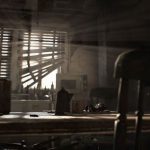 "All the little adjustments we’ve made since E3 have, I think, really added up to a lot more comfortable experience."

PlayStation VR Is Going To Be A Great Step In The Evolution of The Industry, EA Says

Ubisoft Claim That Their VR Games Will Be Profitable

Ubisoft are looking at being pioneers for another emerging technology.

But Capcom seems to be confident that it was able to keep them under control regardless.

74% Console and PC Players Looking To Buy A VR Product, According To Study

With more console players looking to get in on the VR fun than PC players.

Resident Evil 7 In VR Is Too Scary For Me, Says Capcom Europe CEO

"We are making sure we are not putting people in danger for real."

Xbox One Scorpio May Not Get Any Exclusive VR Games, Microsoft Implies

They may instead be looking at just having VR modes and augmentations in existing games.

Nintendo: VR Is A Promising Technology, Conducting Research With Much Interest

Nintendo considers the technology to be promising, but just where do they plan to go with it?

Nintendo approaching VR with the intent of making it more palatable to the mainstream market.

Sony's VR headset is expected to get off to a flying start.