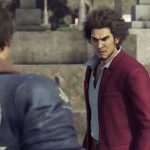 Yakuza 7 Producer: “I Don’t Intend To Make A Boring Game”

Yakuza 7 producer responds to criticisms after the game's recent reveal.

Yakuza 7 Announced, Out in 2020 for North America and Europe

Featuring an all-new turn-based combat system, the sequel will release in January 2020 for Japan.

Next Yakuza Title to Receive Detailed Information on August 29th

Sega has also announced the casting of Eri Kamataki as the main female co-star.

Next Yakuza Title Will Receive New Information on July 10th

Series producer Daisuke Sato says the supporting actress will be revealed, among other things.

Next Yakuza Title Could Release by March 2020 End

This isn't a guaranteed release window though.

Sega's Toshihiro Nagoshi is looking forward to when fans can be "surprised by that change".

Open auditions planned for Kasuga's partner, a first for the series. 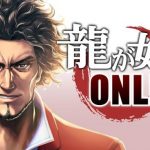 The new hero for the series has also been introduced. 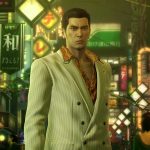 Is Yakuza 7 Going To Be Announced On August 26?

What is in store for Sega's beloved crime saga?

What does the future of the Yakuza series hold?

But Kiryu's story is definitely finished.

What is next for Yakuza?