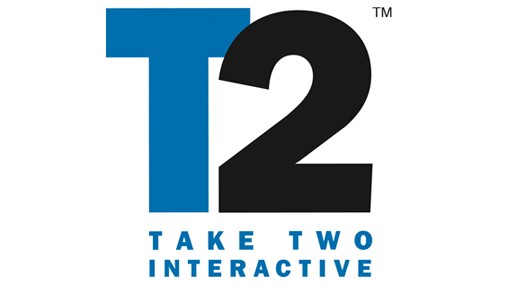 One thing every new generation of consoles seems to inspire is rising development costs. It’s happened when moving towards the XBox and PS2 from the PSOne age, and to a much larger effect with the current crop of consoles.

Heck, it’s easily one of the major reasons for the current trend of “blockbuster” games. So will the next generation be even more expensive? Not necessarily, according to Take Two CEO Strauss Zelnick.

As Zelnick stated in a call with investors, as reported by Videogamer, “We don’t have a ramp-up of operating expenses for next-generation. Do we believe that titles to be a whole lot more expensive to make for next-gen? The answer is we do not. In many instances we believe that it may be somewhat easier to make titles for next-gen depending on how the technology comes together.”

This should make sense in some departments, but as long as the game industry is driven by the desire to produce the best looking visuals, pushing GPU manufacturers to up their game as well, the future will always have a high price tag on it.