Something something mayhem awaiting. 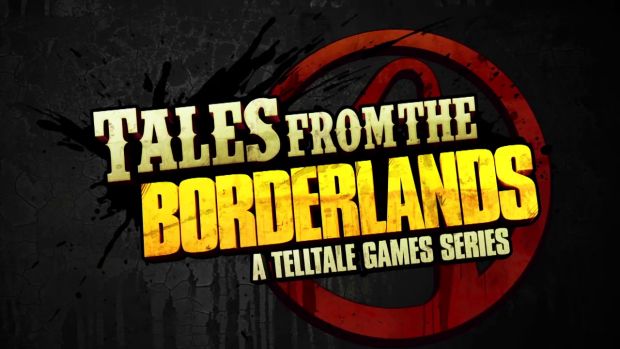 Telltale Games isn’t just working on The Wolf Among Us, The Walking Dead: Season Two and Game of Thrones – it’s also working in conjunction with Gearbox Software on Tales from the Borderlands, an adventure title set on Pandora and featuring characters across the series. Five new screenshots have been revealed for the game and show some rather interesting developments.

We see some rather fitting chaos happening all around as Handsome Jack is spotted battling bandits with a robotic arm for controlling his goons while Borderlands 2’s assassin Zero is seen slicing some dude’s arm off. If you’ll notice, the same timed decisions seen in The Walking Dead – in which you’ll have limited time to make a choice at key moments – is featured along with con artist Fiona, one of the playable characters.

Tales from the Borderlands will be released in episodes, with the first one arriving in 2014. Are you looking forward to it? Let us know in the comments. 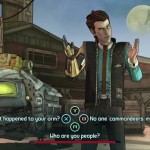 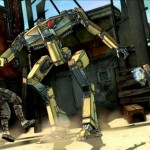 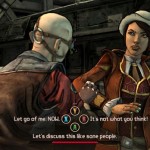 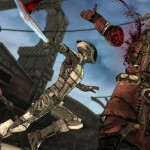 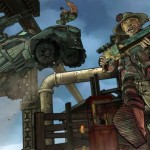 Tagged With: gearbox software, Tales from the Borderlands, Telltale Games