Tales of Arise Demo is Now Available for Xbox One, Xbox Series X/S, PS4, and PS5

The demo features six party members and takes place in the region of Elde Menancia as one must take down a large Zeugle to progress. 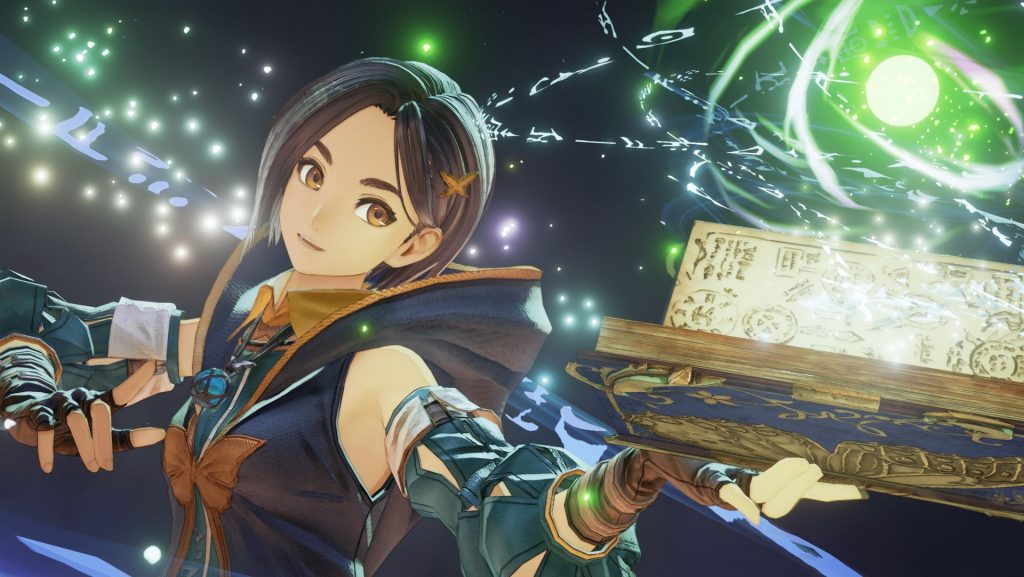 A free demo for Bandai Namco’s Tales of Arise has gone live for Xbox and PlayStation platforms, allowing players a look at the game’s exploration, combat and overall performance. Set several hours into the game, it sees the party of Alphen, Shionne, Rinwell, Dohalim, Kisara and Law on their way to Viscint, the capital of Elde Menancia.

Of course, it’s not that simple. In order to enter the city and have a place to rest, the group must take down some a fairly strong Zeugle in the region. Much of the combat mechanics like Boost Strike and Counter Edge are available to try out along with the different assists. Though the main quest is on the short side, there’s a fair bit to explore throughout (and numerous well-done skits to experience).

Along with a mode to prioritize performance at 60 FPS, there’s also a mode to output at 4K resolution for the demo. Tales of Arise is out on September 10th for Xbox Series X/S, PS4, PS5, Xbox One and PC. Stay tuned for more details and gameplay en route to release.