Released on September 10th, the action RPG is the fastest selling in the series yet. Total franchise shipments have also hit 25 million. 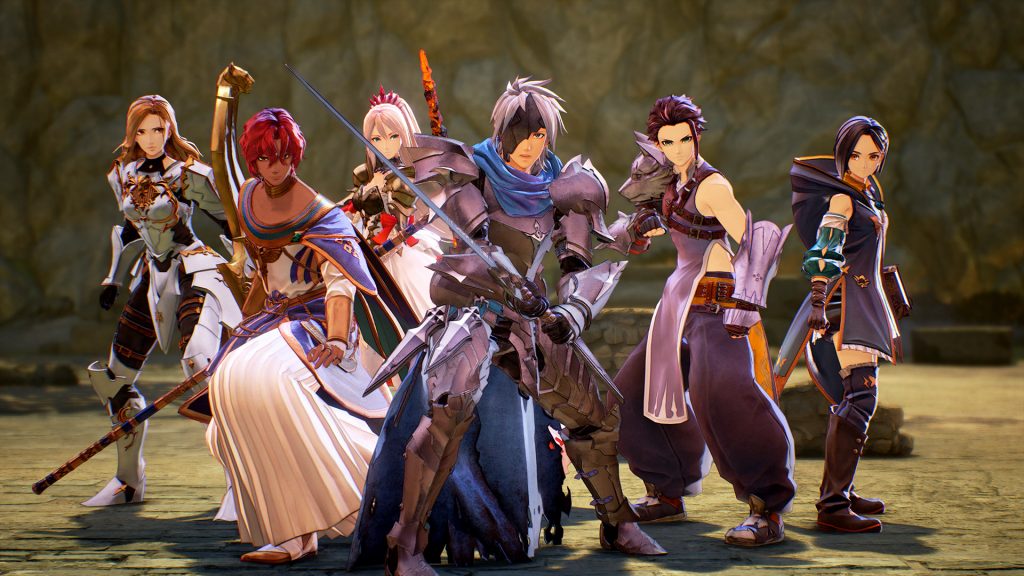 Bandai Namco has announced that Tales of Arise digital sales and shipments have already crossed one million units worldwide. This makes it the fastest selling game in the franchise with total shipments for the series hitting 25 million as well. The action RPG released on September 10th and has already garnered much praise.

Tales of Arise is about Alphen and Shionne, the former a resident of Dahna who’s lost his memories while the latter hails from Rena and injures anyone who touches her. Together, the two traverse the world of Dahna, helping its denizens to rise up against their Renan oppressors. Other party members will join from the scholarly Rinwell, martial arts expert Law, noble Dohalim il Qaras and chivalrous Kisara.

You can check out our official review for the game here. It’s currently available for Xbox One, Xbox Series X/S, PS4, PS5 and PC (with free upgrades for previous to current gen platforms).