Pre-loading for the action RPG will allegedly be available on the PlayStation Store starting September 8, a couple of days before its worldwide launch. 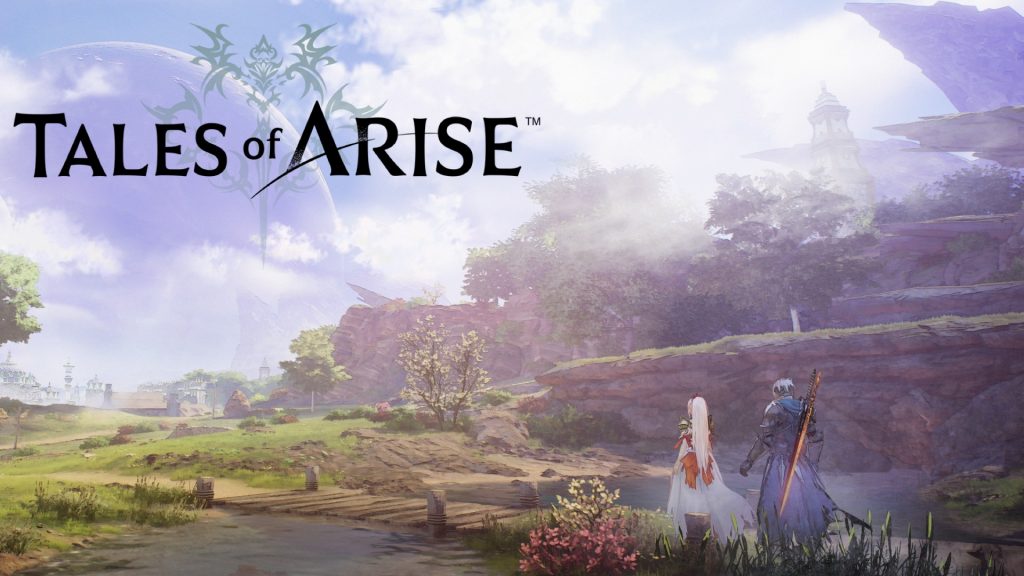 Tales of Arise is still a few months away from its launch, but it seems some pretty granular details about the game have already become available. Thanks to PlayStation Game Size on Twitter, we might know exactly how large the game’s download size is going to be on PlayStation consoles.

On PS5, the game’s download size is mentioned as 37.205 GB, while on the PS4, it’s 39.501 GB. There’s the PS5’s decompression tech doing what it’s supposed to do, I guess. Meanwhile, at least on the PS5, that size doesn’t take any day one update into account, so that number might be higher than that when the game releases. On both consoles, pre-loading will apparently begin on September 8, a couple days before launch.

Tales of Arise launches September 10 in an unusual simultaneous global launch for the series. It will be available on PS5, Xbox Series X/S, PS4, Xbox One, and PC. On PS5 and Xbox Series X/S, it will feature 4K and 60 FPS modes. Meanwhile, if you plan on playing it on PC, check out its system requirements through here.