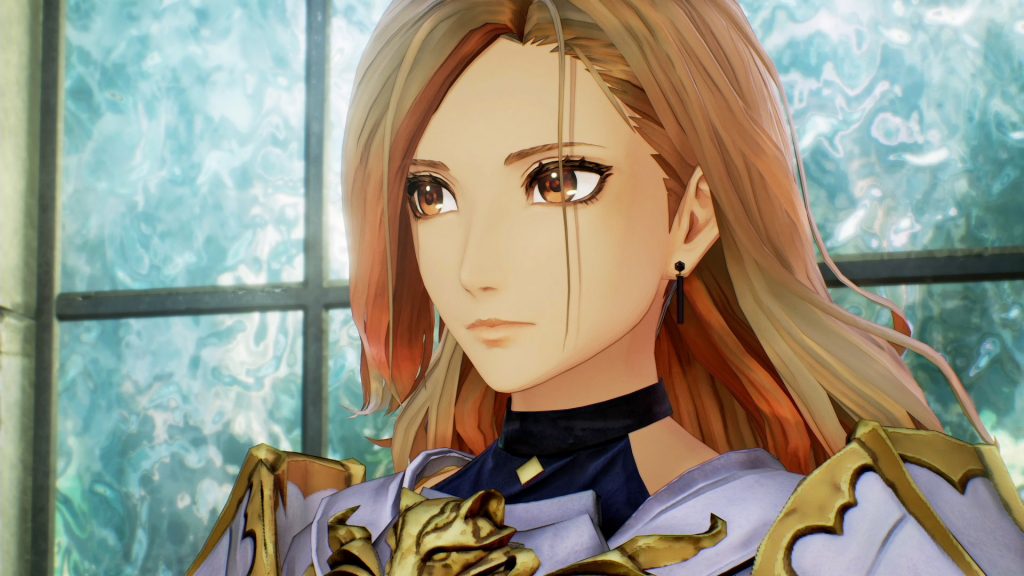 Continuing its trend of character trailers for Tales of Arise, Bandai Namco has a new one for Kisara. As captain of the Elde Menancia Guard, Kisara is equipped with a hammer and shield for fighting in close range. Check out some of her backstory and abilities below.

Due to wielding a massive tower shield, Kisara guards instead of evading. She can still initiate powerful counter-attacks though and boasts a strong defense. What’s especially interesting is that Kisara is Dahnan and “highly regarded” by all, even soldiers on the side of Rena. Her dream wasn’t revealed though so it should be interesting to see how this fits into the quest of Alphen and Shionne.

Tales of Arise is out on September 10th for Xbox One, Xbox Series X/S, PS4, PS5 and PC. Bandai Namco recently released gameplay of various field activities, from farming and fishing to cooking dishes, locating owls and skits. Stay tuned for another character trailer in the coming days as Dohalim still remains.