Tales of Berseria Has Sold Over 1 Million Copies Worldwide 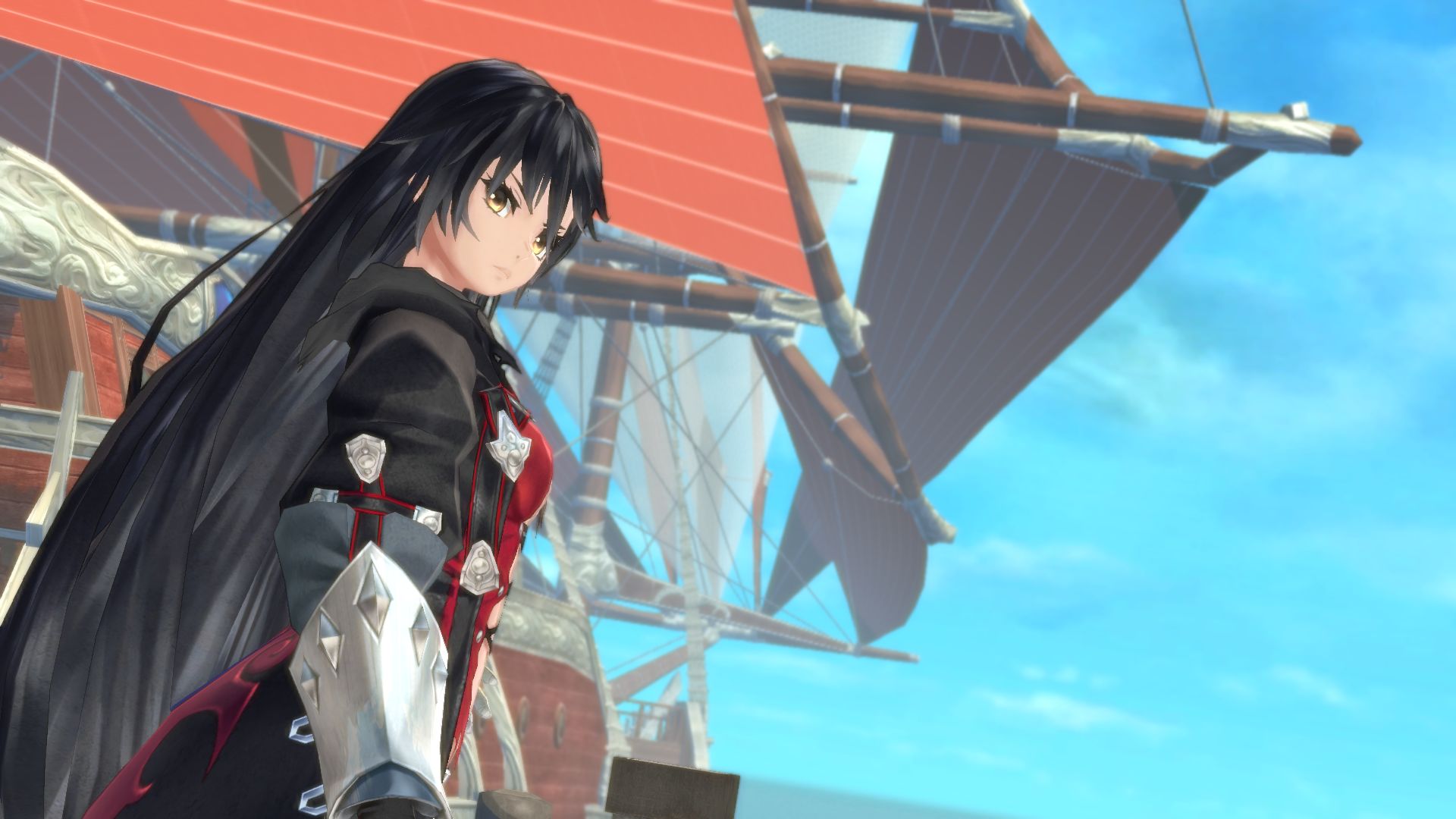 In the midst of all the E3 news comes an update that JRPG fans will probably appreciate- Bandai Namco’s Tales of Berseria, the newest entry in their long running fan favorite JRPG franchise, has apparently sold over 1 million copies worldwide.

If that seems like a low number, it is- for example, Xenoblade Chronicles 2 outsold it within three months, and it was only on one system- but Berseria had several things stacked against it. It launched in a very crowded launch window, and was drowned out, while it was also coming on the heels of some games that are widely considered by series fans to be the low points of the franchise. As a result, that it reached a million over time is an achievement, and indicative of strong word of mouth for the game.

Tales of Berseria is available now. You can get it on PS3, PS4, and also on PC via Steam.