Check out these screenshots from Tales of Graces f.

Check out these screenshots from Tales of Graces f.

About Tales of Graces f:

Game Overview:
For the first time in the Tales of series, the combat system lets the player freely change attack style depending on the battle situation. The characters can fight with two different attacking styles, and the new combat system is easier to control while simultaneously adding new levels of tactical depth. The title is developed by NAMCO BANDAI Games Inc. in Japan with the aim of bringing to life the rich depth of the evocative characters designed by Mutsumi Inomata. 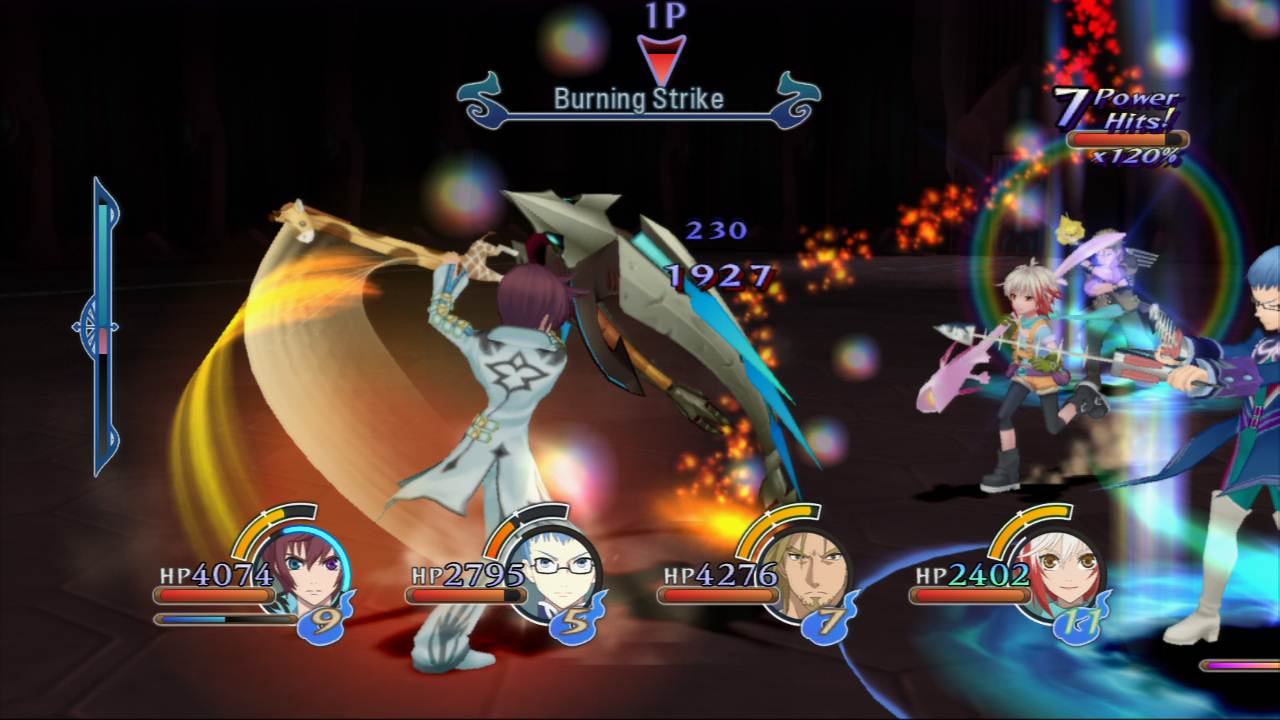 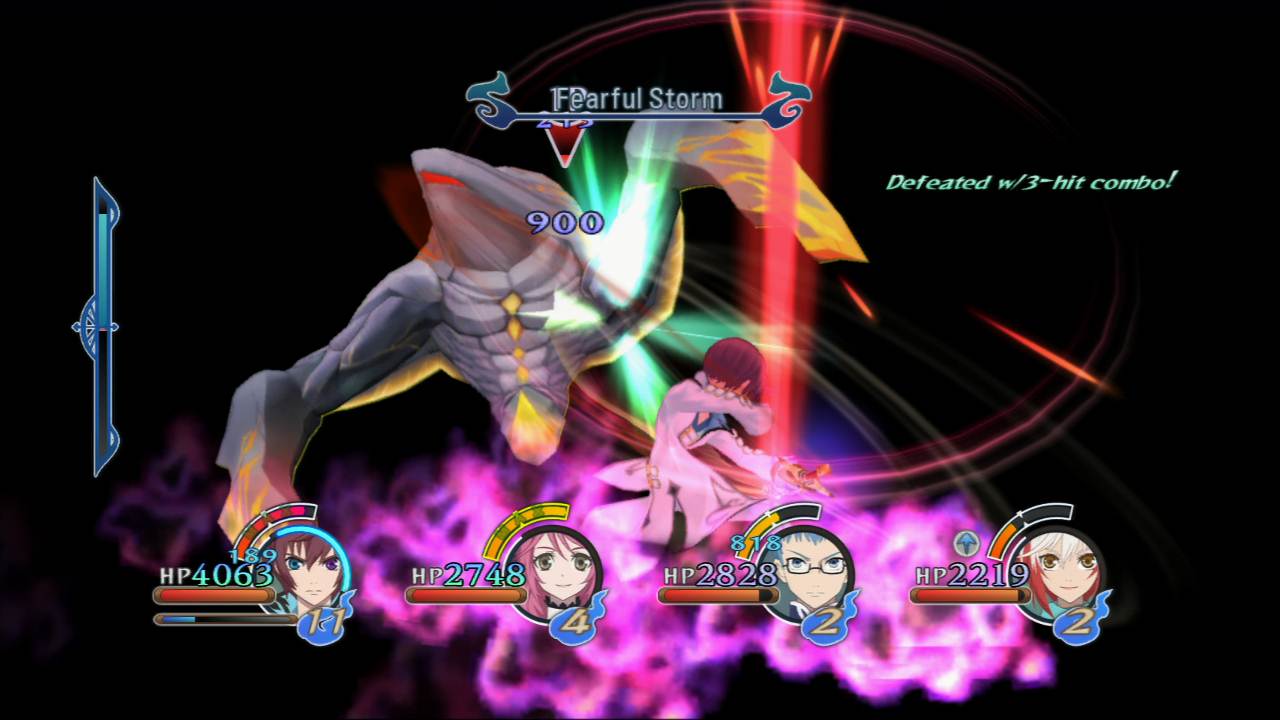 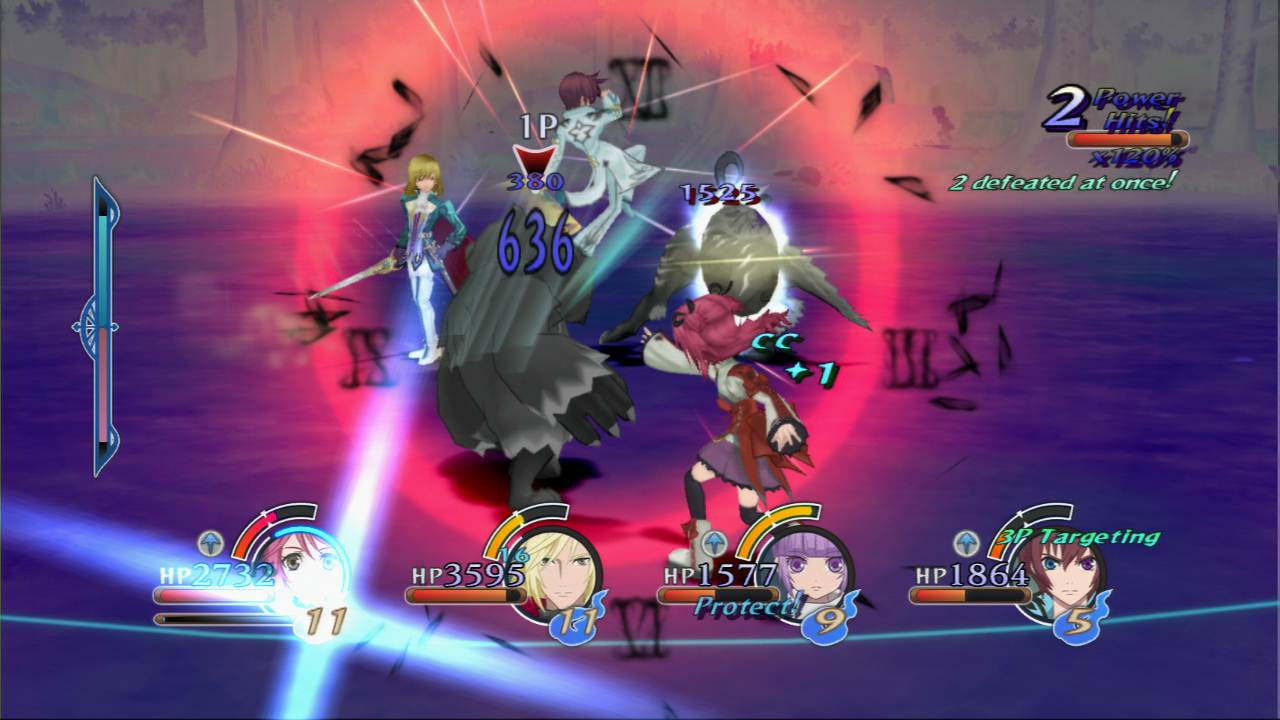 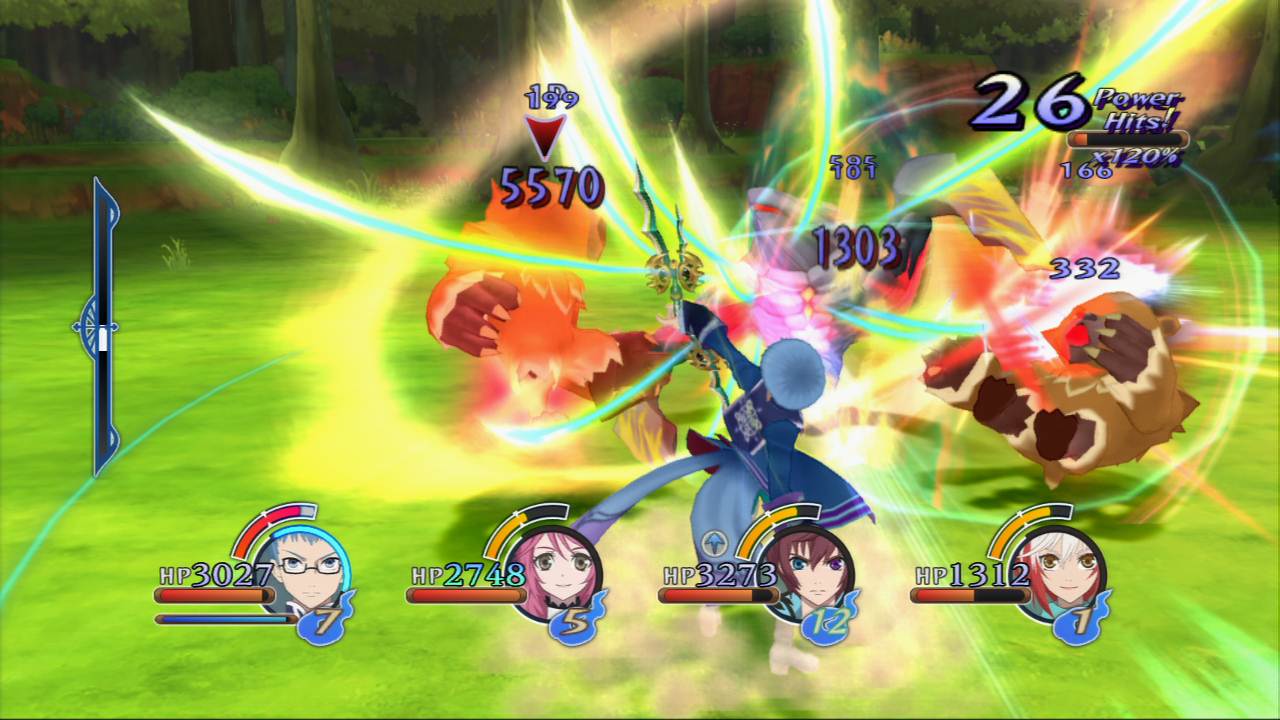 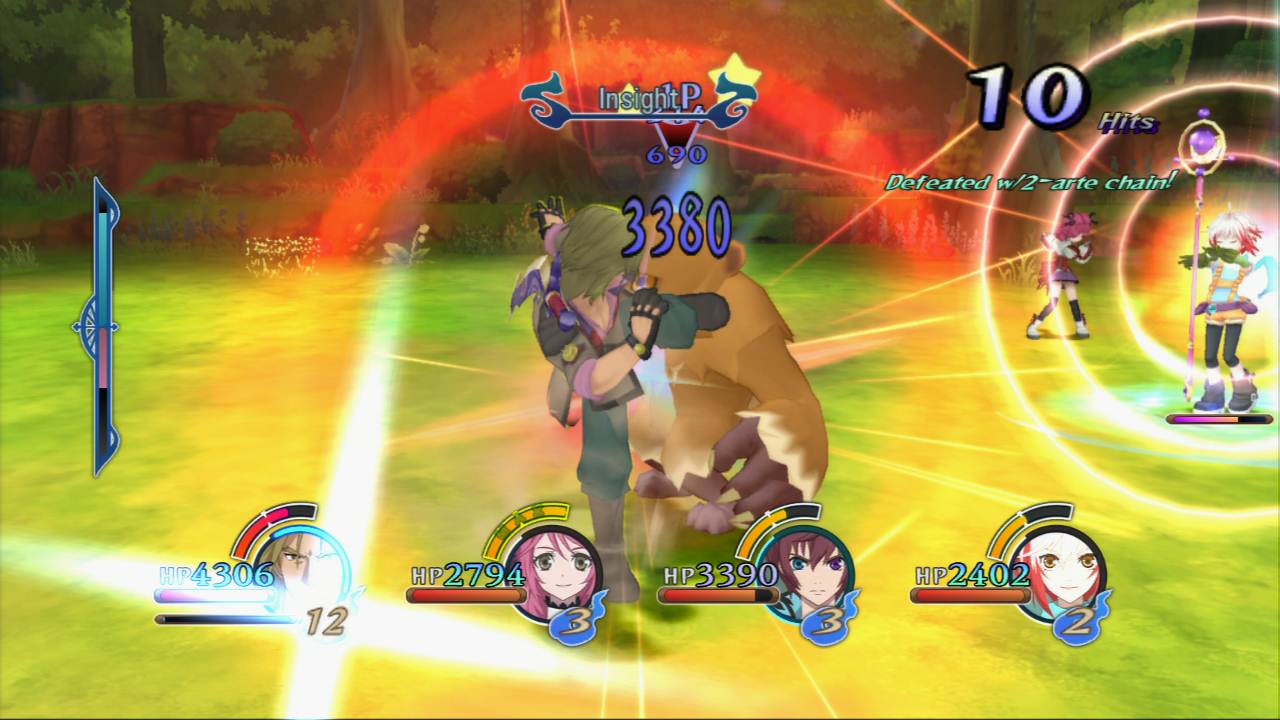 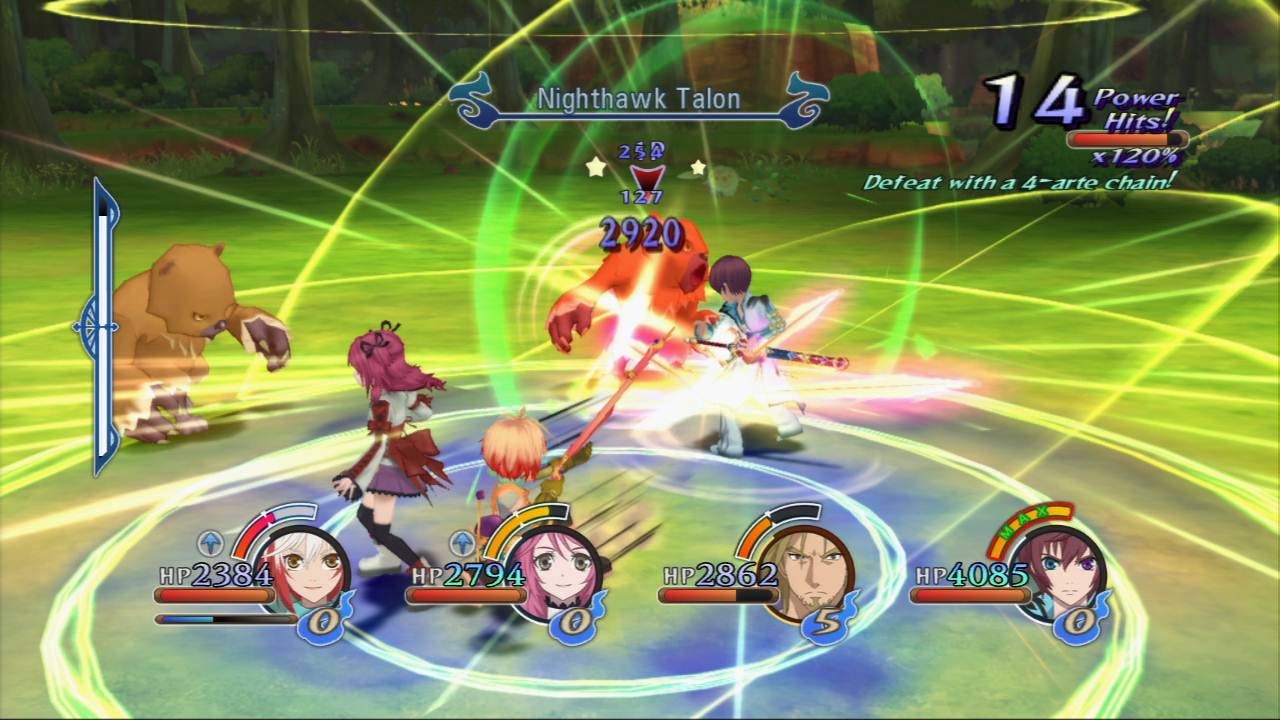 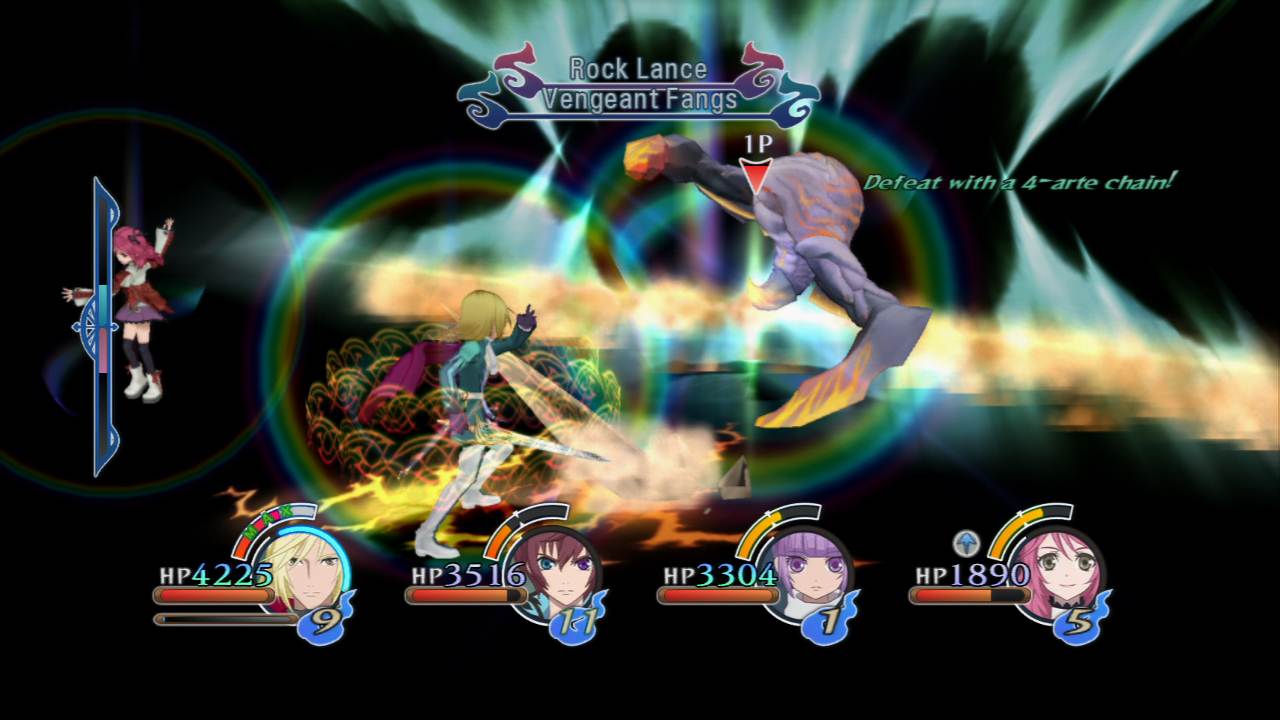 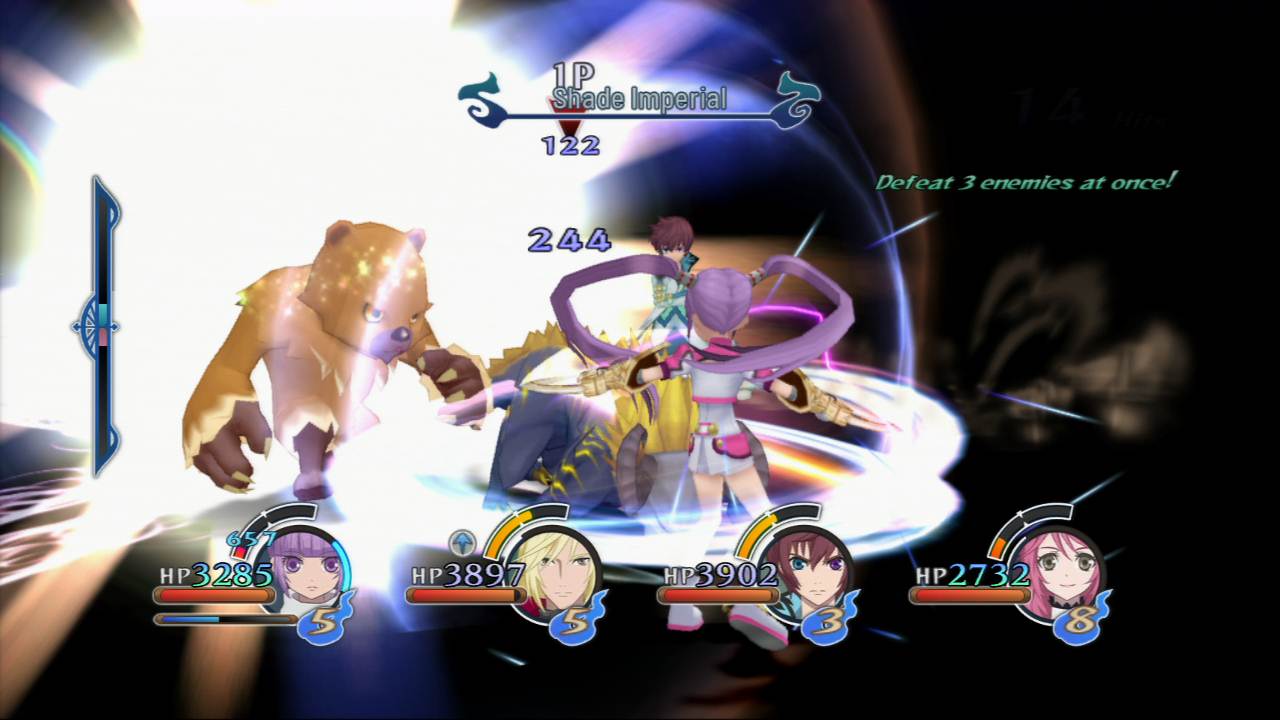 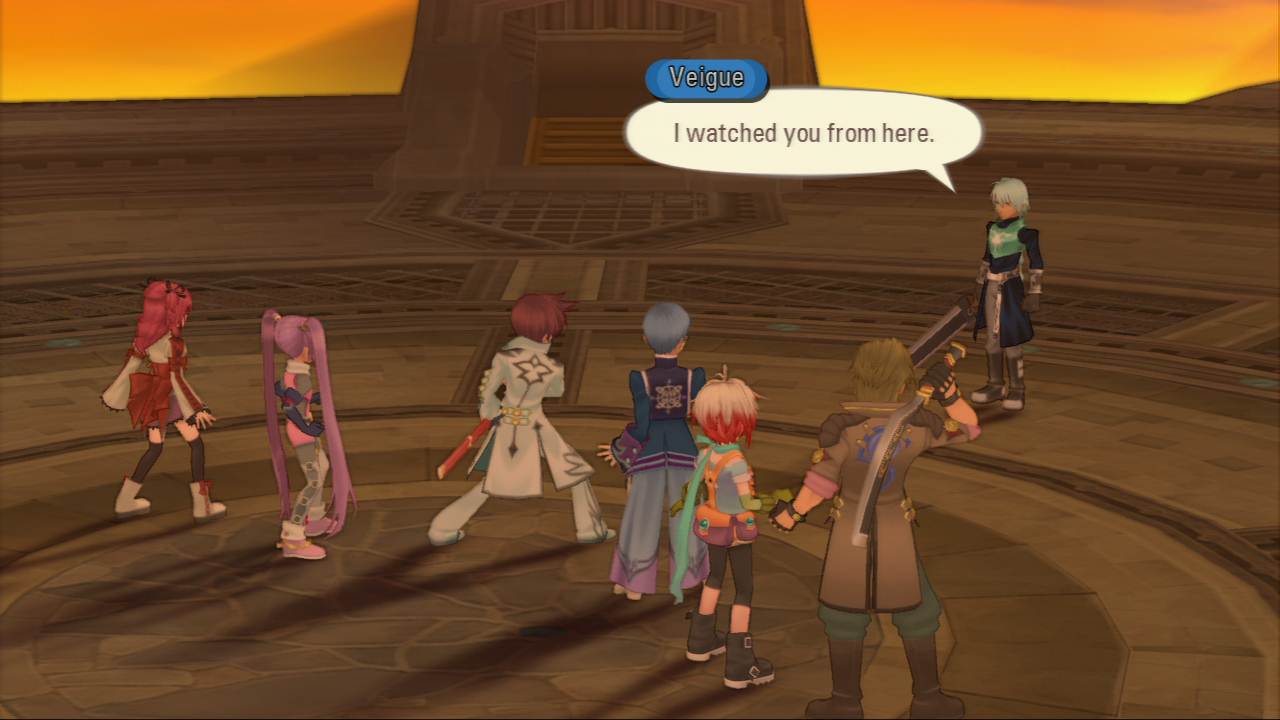 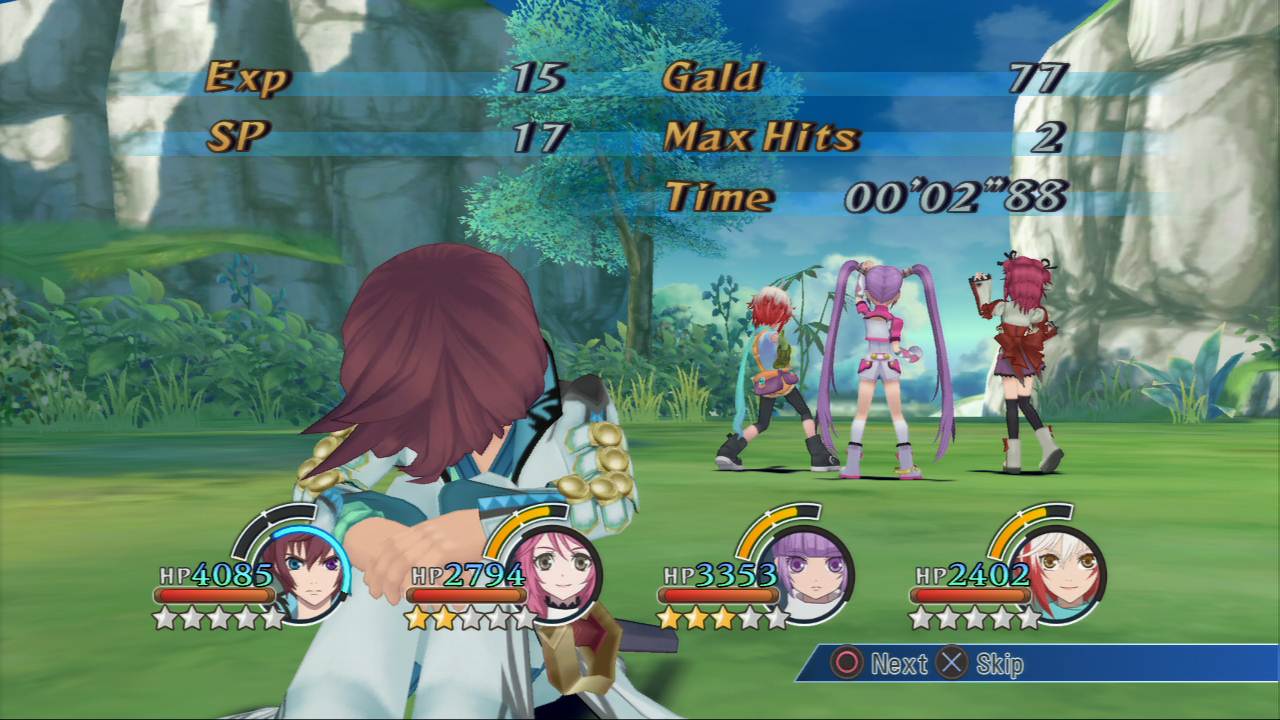 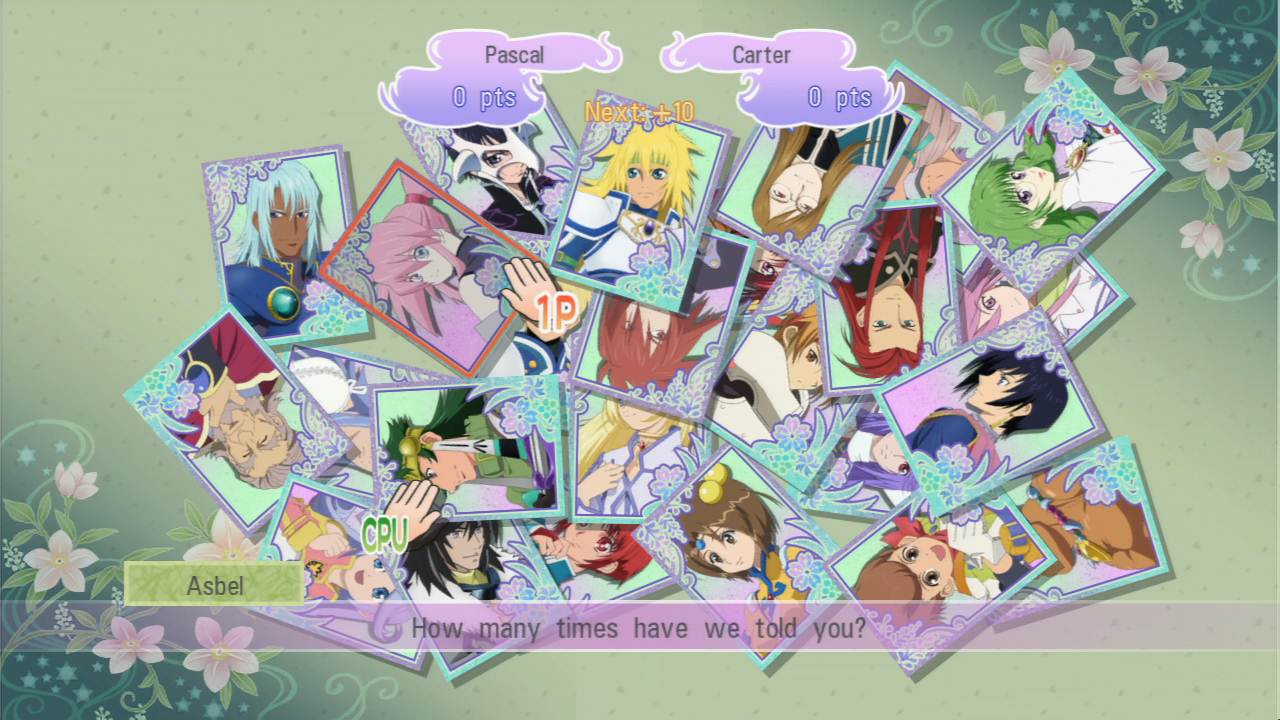 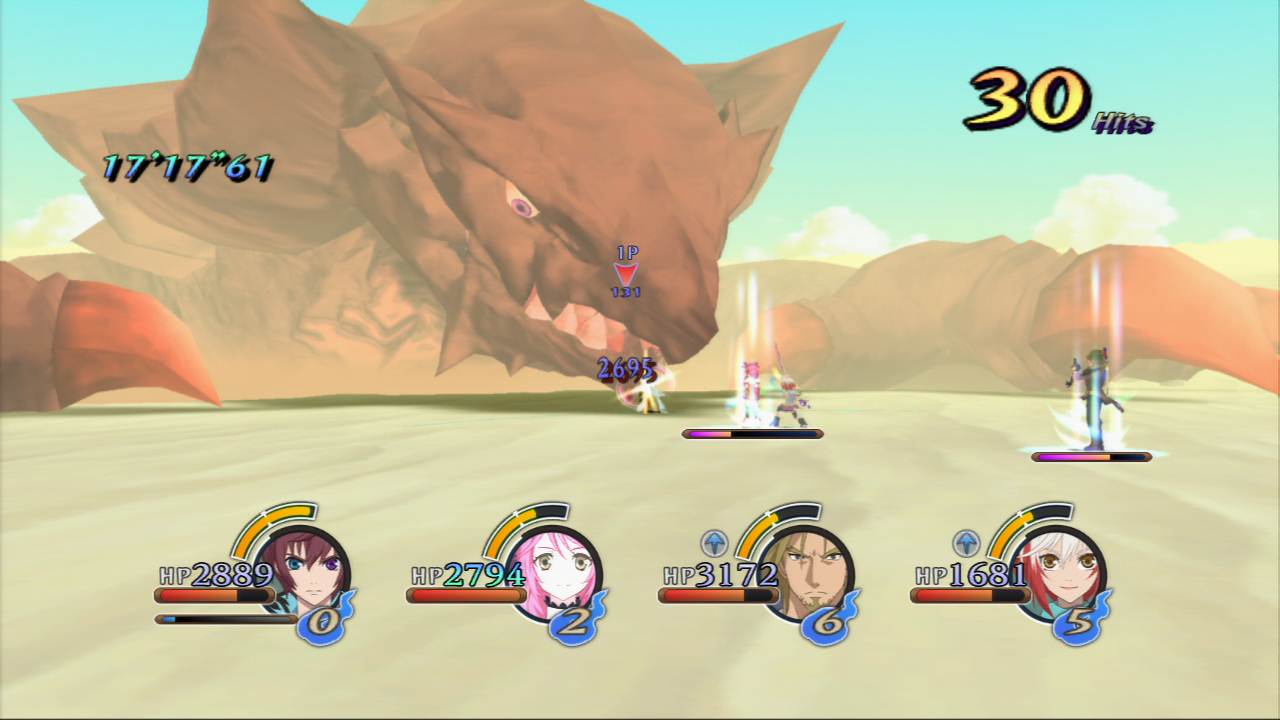