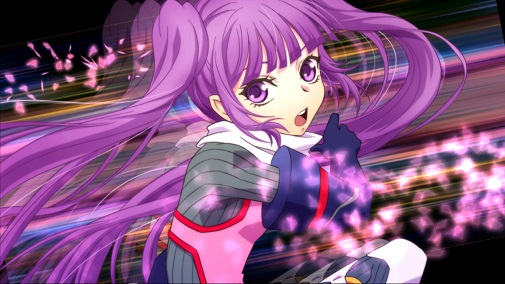 Here’s something for all the naysayers who feel that the Japanese RPG genre is needs to innovate or die. Namco Bandai has a recent press release which looks at the total number of units that it’s famous Tales of Series has sold since the first game in the series, Tales of Phantasia released in December 1995. The final tally, including the recent games Tales of Xillia 1 and 2? About 15 million units worldwide.

Quite frankly, this isn’t surprising. For one, there are tons of Tales of games available, ranging from remakes and ports to Gamecube titles and sequels. Couple that with the roaring success of the current generation’s Tales of games, like Tales of Vesperia which released exclusively for the Xbox 360 in Japan and was solely responsible for moving consoles at a time when the system was almost dead, and it’s easy to see how this target was achieved. Still, a good showing by Namco Bandai.

Check out the opening from the most recent game in the series, Tales of Xillia 2, which has released for the PS3 in Japan (with the original making its way to Europe and North America in 2013).