Tales of the Abyss 3D to get European release in 2012

Posted By George Reith | On 02nd, May. 2011 Under Industry News, News | Follow This Author @GNReith 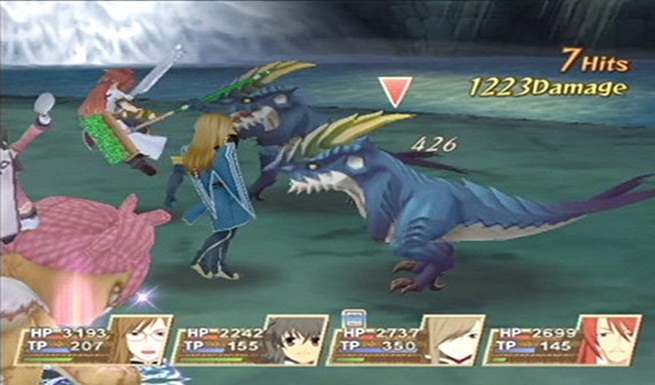 Following the recently confirmed US release date of Tales of the Abyss, the latest issue of NGamer confirms Namco Bandai’s intention to bring the game to Europe, listing a release of spring 2012.

The game is due in Japan in June, and while no date has been confirmed, the US release was expected over the next few months.

The game is a remake of the PS2 Tales RPG of the same name, but it never got a release in Europe.

Thanks to 3DStribe for the info.

Tagged With: 3DS, Namco Bandai, Tales of the Abyss 3D