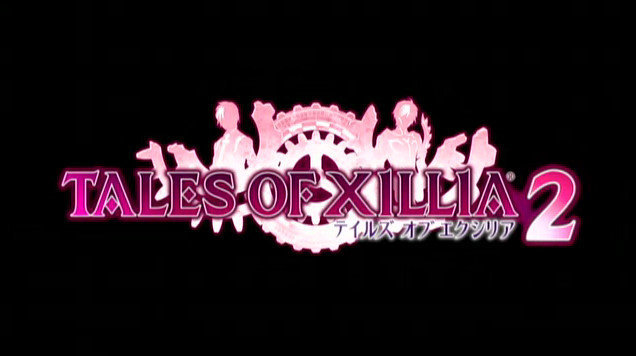 Namco Bandai has finally announced the sequel to the incredible selling Tales of Xillia. They were teasing a new Tales game few weeks ago, and considering the Xillia was just released last year, no one would have expected its sequel so fast.

The series’ producer Hideo Baba has confirmed that it is indeed Tales of Xillia 2 at a Tales of Festival event that was held recently. The game will be out this winter in Japan, meanwhile why not check out the official trailer below? It’s pretty awesome and shows some gameplay segments from the game.

And oh, the music will be composed by Ayumi Hamasaki again! So that’s a good thing. Andriasang has a lot of screenshots, so head over there and check them out as well.

Like the trailer? Tell us what you think in the comments section below.