Revisit the hit PS3 game, arriving next week in the West.

Despite Tales of Xillia 2 being released in Japan for the PlayStation 3, the original game is still set to release in North America and Europe. This isn’t necessarily a bad thing, considering how critically acclaimed the title was. Namco Bandai recently released new screenshots for Tales of Xillia, which you can check out below. 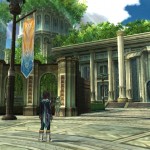 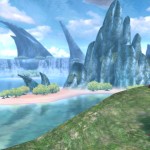 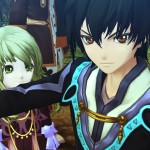 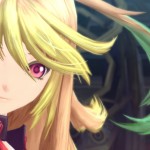 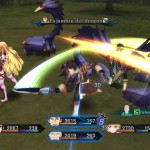 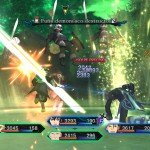 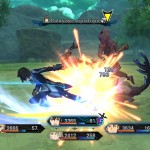 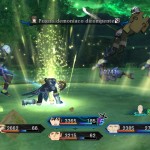 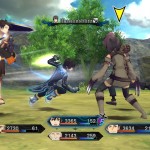 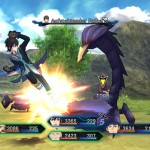 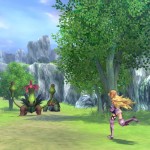 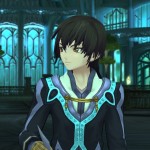 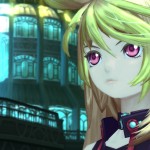 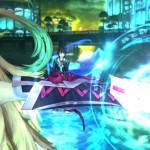 Tales of Xillia was praised for its excellent visuals, battle system and the use of two main characters – that offered their own quests – instead of one. Designer Hideo Baba revealed that if the game was successful and demand was high enough, he’d consider bringing the game to the West, which is precisely what happened (who knew?). Could Tales of Xillia 2 be very far behind given its overall critical and commercial success in Japan?

One can certainly hope. Meanwhile, Tales of Xillia will be heading to North America on August 6th and to Europe on August 9th exclusively for PlayStation 3.