Find out more about Slay and Alicia. 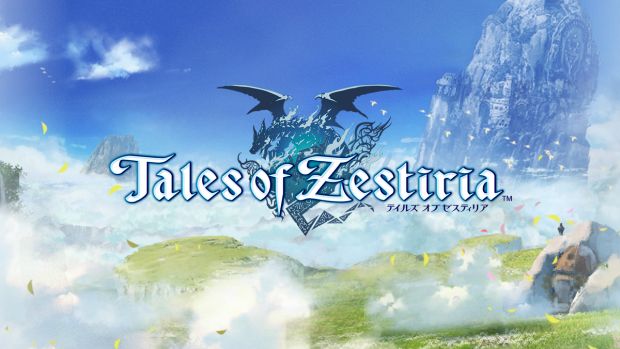 The male protagonist’s name is Slay apparently has a pure and kind personality with a can-do attitude that specializes in one-handed sword usage. He will also be voiced by Ryohei Kimura, who’s better known for voicing Joshua in Subarashiki Kono Sekai (aka The World Ends With You).

On the other hand we have Alicia, who is a princess that prefers the rigours of battle to sitting back. She uses a spear as her default weapon and is voiced by Ai Kayano, better known for her role as Yomi in the anime Senran Kagura.

Tales of Zestiria is currently scheduled to release on PS3. Stay tuned for more details in the coming weeks.