Tchia, An Open-World Game Inspired By New Caledonia, Announced For PC And Stadia

Take over a variety of animals and objects in the adventure game. 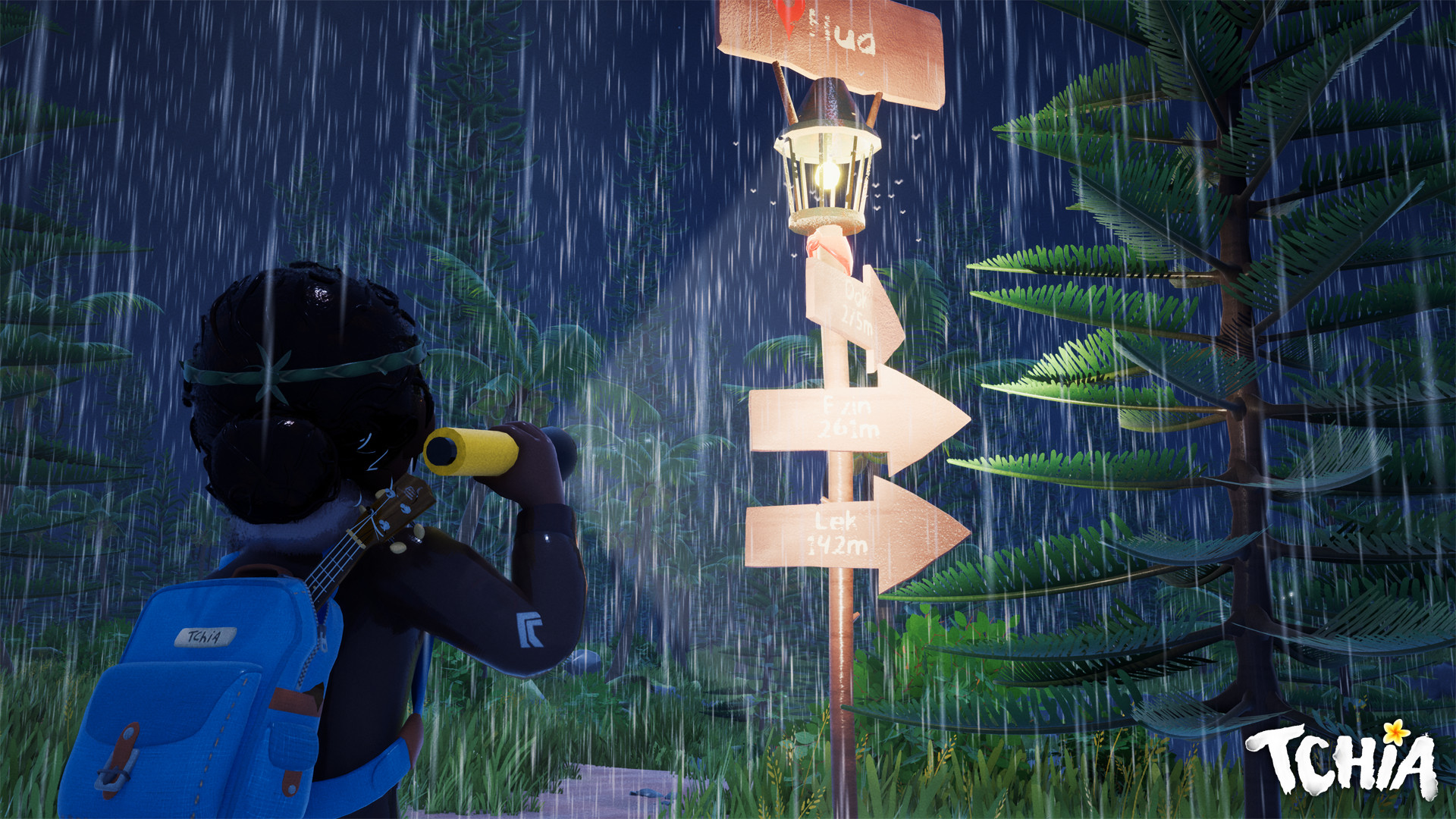 The Game Awards is a place where just about anything and everything gets revealed. From the big AAA titles, such as of the upcoming revival of Perfect Dark from Microsoft, to the smaller titles such as the charming looking indie, Tchia.

Announced with a trailer at the event’s pre-show, Tchia is an open-world title that allows you to climb, glide and raft around a tropical island. The titular character can also take control of various animals and objects, such as a crab and some type of fruit as seen in the trailer below. The game is actually inspired by the real world New Caledonia, an island in the South Pacific, and takes much from its culture. You can read more about it on the game’s official website through here.

Tchia will release for both PC and Google Stadia. As of now, there’s no provided time frame for when to expect the game.