Joanna Dark is making her long-awaited return on Xbox. 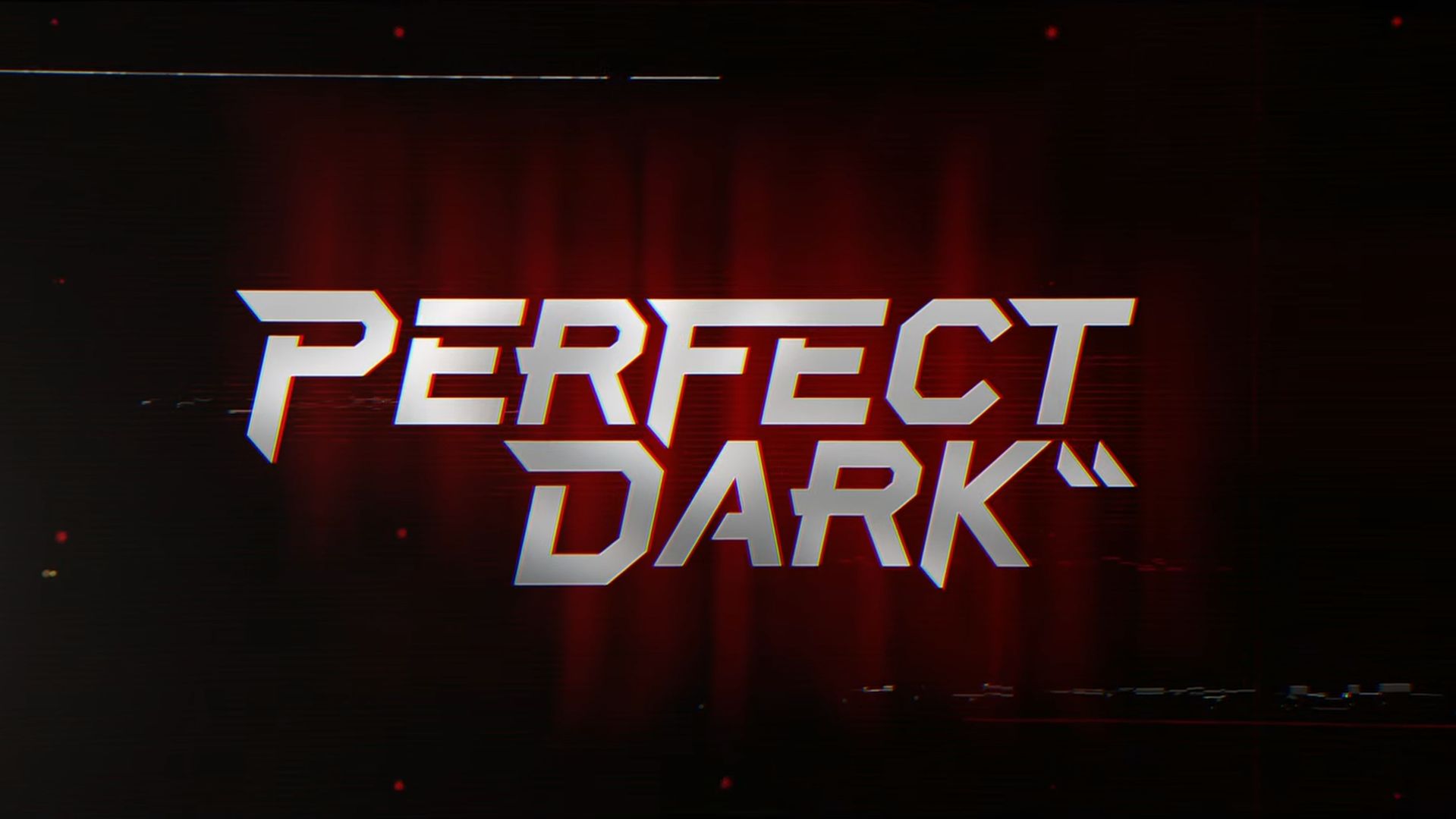 After months of rumors indicating as much (and the opposite), The Initiative finally unveiled its first project – Perfect Dark. Joanna Dark – or simply Agent Dark – is back for the first time since the release of Perfect Dark Zero in 2005. Check out the cinematic trailer below.

Set in a near future world, it focuses on future tech but with an ecological twist. Corporations have been swooping in and seemingly saving the masses but at what cost? What are they hiding? If previous Perfect Dark titles are any indication, then expect a major conspiracy to be afoot and for Joanna to be the only one who can unearth it.

Perfect Dark is currently in development for Xbox, and it seems to be exclusive to Xbox Series X/S (though a PC release was also confirmed). No release window was provided either so assume that the game is a ways off. Stay tuned for more details in the coming months but expect more updates as The Game Awards 2020 rolls on.