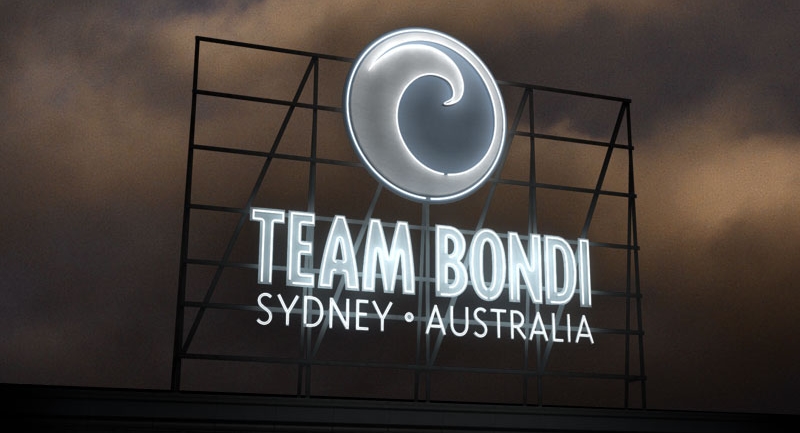 Team Bondi has been closed due to being unable to find a publisher for Whore of the Orient. The LA Noire developer was earlier embroiled in a controversy of not paying their staff members, and that led to their reputation being smashed into pieces.

The game was published by Rockstar Games and had sold approximately 4 million units. It’s not clear whether the publisher has been closed since MCV is reporting using an unnamed source.

“KMM was working on a detective thriller set in 1936 entitled ‘Whore of the Orient’, which was likely to use Depth Analysis again for some incredible and high quality acted visuals,” the site reads.

The development has stopped on the project for now and it has yet to be confirmed whether it’s true or not.