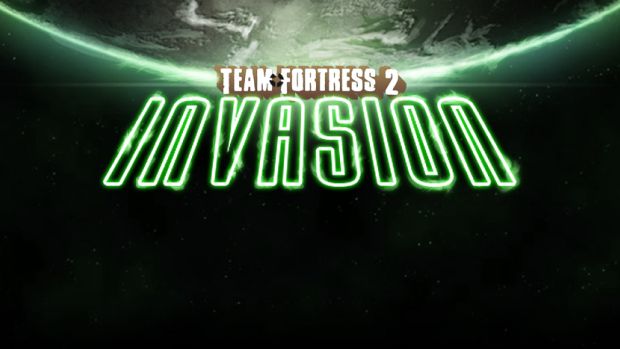 Valve Software’s popular free to play multiplayer shooter Team Fortress 2 has just received its latest big update which Invasion which adds four new maps, new cosmetics and much more for players. It’s also accompanied by a short film setting up the cast’s battle with the aliens. Note that all content of the update have been created entirely by the community, including the short film.

The Invasion update will function a lot like previous events. You’ll need to purchase the Invasion Community Update Pass, which nets you a coin for tracking your stats and earning Invasion cases with new cosmetics and weapons. These cases requires special keys to open of course and that will also cost money, though all proceeds for the event will go towards the community members who created it.

Players can purchase the Update Pass till the event concludes on November 5th and can earn case drops till the end of the year. What are your thoughts on the new Invasion update? Let us know in the comments below.