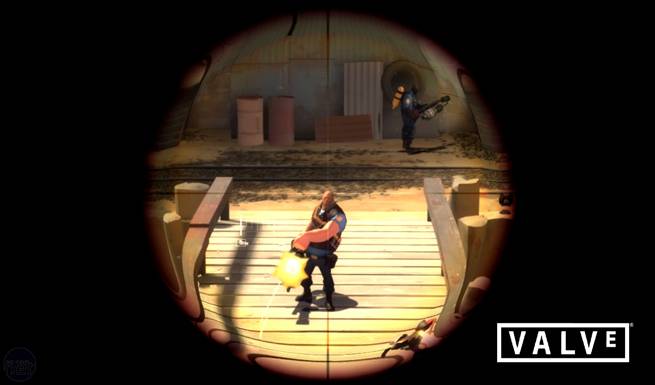 A huge update is coming to Team Fortress 2 this thurdsday, and Valve have been forthcoming with the details.

The ‘Uber update’ will apparently be “the biggest, most ambitious update in the history of Team Fortress 2.”

Valve also offered the following clues to another upcoming feature:

Sounds worth getting excited over.