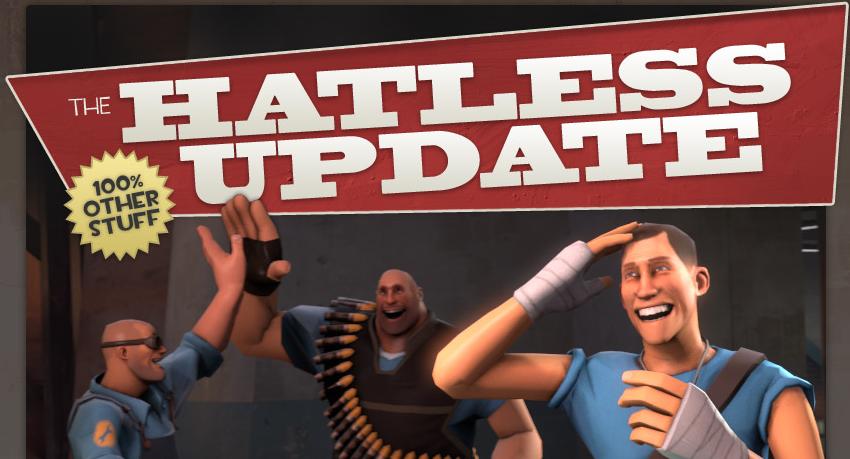 Team Fortress 2 is Valve’s little baby and I don’t think the game will ever stop recieving updates as well as new additions.  The latest one is strangely enough no hats, along with other changes such as Coaching, Training, Voting, Dynamic Model (faster) Loading, Class Duels, Bot Improvements, Voice Chat Improvements, Server and Steam ID’s as well as a new map called ‘Badlands’ for King of the Hill.  Here is a link for more info on that and below is everything included in the update.