Team Ninja and Nintendo May Collaborate on Another Metroid 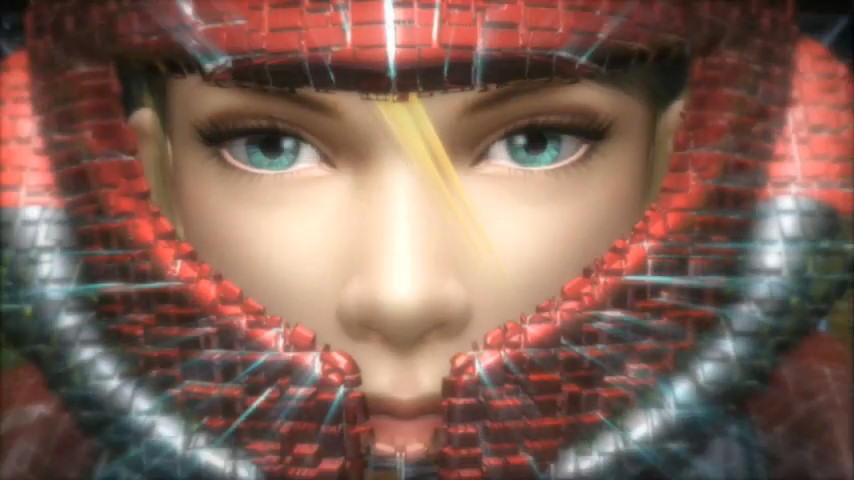 Metroid: Other M got it’s fair share of mixed opinions. Some people loved the story, some hated it. Some enjoyed the gameplay and it’s side-scrolling action. Others, not so much.

For Team Ninja who designed the game in partnership with Nintendo, they wouldn’t mind revisiting Metroid is Nintendo is up for it.

In response to whether Metroid: Other M may receive a sequel any time soon, Dead or Alive 5 director Yosuke Hayashi responded, “Unfortunately Metroid is kind of out of our league as it’s Nintendo’s game, but we’re still in close touch with co-creator Sakamoto-san, so we want to do something with him moving forward definitely. It really depends on what he wants to do with the game first.”

Would anyone be willing to play a new Metroid? That’s a given, but something tells us they may not gravitate too close to anything bearing the “Other M” identity any time soon.