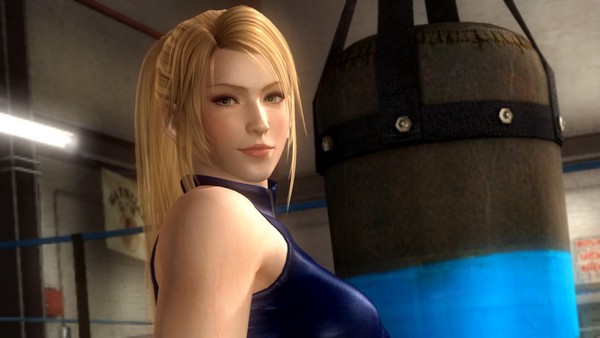 Another post extolling the features of lovely ladies beating the potatoes out of each other for the sake of freakish voyeurism? Well, yes, it’s Dead or Alive 5, but for once, the focus is on the Virtua Fighter 5 characters and what they’re capable of.

Speaking of guard, after Akira’s 6P+K is blocked, he has guaranteed combos from 46P. The commands might be different from VF, but you the combos themselves are similar. So VF veterans probably have the advantage.

Akira and Sarah also have moves that lead to guaranteed damage after causing guard break with certain moves, just like in VF. I think DOA players will have a tough time against them. You should get some practice in with Virtua Fighter 5 while you have time.

Shameless plug aside, it does make one wonder just how well they’ll flow into the experience. Stay tuned as the release for Dead or Alive 5 draws near.