Teaser for Bioware’s New game out 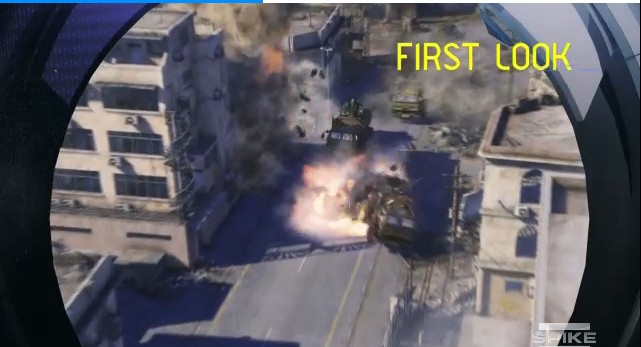 Spike has just revealed a small teaser for Bioware’s new game, and it’s… weird. I mean, I have no idea what I just saw, except some Tanks getting destroyed. Hey Bioware! We want RPGs, not Rocket Propelled Grenades. But earlier there was an image shown via Gameinformer of a dude bailing out of a destroyed vehicle.

I don’t know what Bioware is attempting here, but check out the video for yourself. The game seems like a Sci-fi shooter, but why would Bioware make a game like that? It can’t be a new RPG from Bioware, but them seem to be making something else here. A new IP? Who knows.

Tell us in the comments section below.