A follow-up to the critically acclaimed adventure title has been in the works for "a while now". 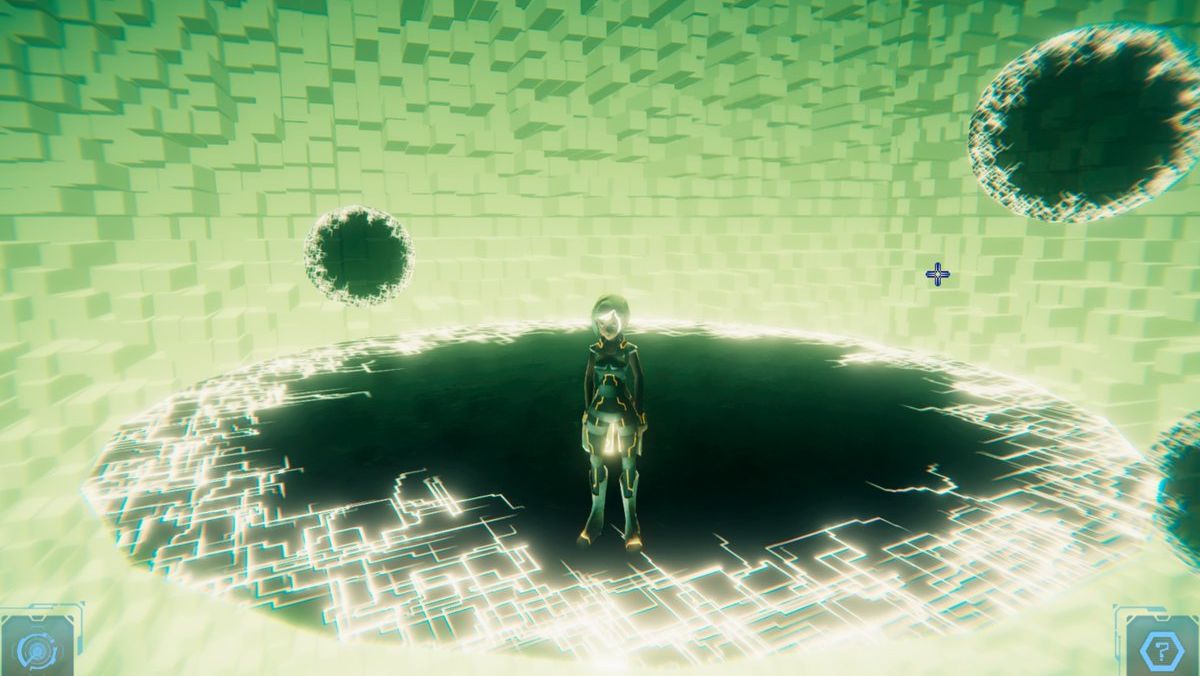 Technobabylon from Technocrat Games was a fine old-school adventure title that delved into cyberpunk mysteries. Several years later, a sequel is finally coming with Technobabylon: Birthright. Published by Wadjet Eye Games of Unavowed fame, the sequel is perhaps most notably doing away with the 2D look and going fully 3D.

Technocrat’s Dave Gilbert said that the sequel has been in development for “a while now”. He later noted that the shift to 3D lets players “see” the characters, especially since they’re the main draw of the adventure, in his view. It should be interesting to see how the game’s story-telling and atmosphere translates over in the process.

If you haven’t played the original Technobabylon, then you can pick it up on Steam for $14.99. It’s set in the year 2087, where human interaction is all but dead, and an AI called Central polices the entire population. There are several leading characters, such as Charlie Regis, an agent of Central’s police force, who’s facing blackmail; Latha Sesame, an agoraphobic Trance addict who’s being threatened with assassination; and Max Lao, a new Central officer who must hunt down her friend and former partner in crime.

So we've been working on a Technobabylon sequel for awhile now ("Technobabylon: Birthright"), but we haven't said or shown much about it yet. We think it is time to change that. @TechnocratGames and @ben_304 have been doing amazing work embracing the third dimension. pic.twitter.com/L6iOIBso5s

The draw of these games has always been the characters, so it’s nice to work in a system that really lets you SEE the characters. It’s a different way of playing for sure, but it’s enabling James to do more. Course easy for me to say since he’s the one doing all the work. 🙂