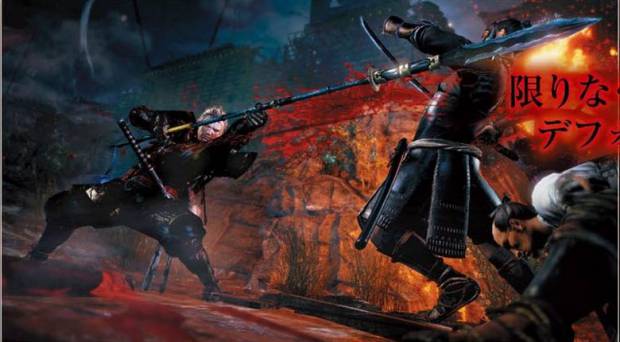 Late last month, Tecmo Koei released an alpha demo build of the upcoming, long in development PlayStation exclusive Ni-oh. The demo was very well received overall, with favorable comparisons being drawn between it and other action games like Dark Souls and Tecmo’s own Ninja Gaiden.

Today, Tecmo published the results of the survey that gathered feedback from those who played NiOh‘s alpha demo last month, which you can see below (along with some graphs that give us a breakdown of the reception of each component of the demo by region):

• Implement a training stage for tutorials on basic controls and core game
actions.

• Improve player & camera behavior during lock-on.
• Change the conditions under which the player character becomes
unresponsive when the Ki Gauge is empty.
• Expand item shortcut slots.
• Revise the objects which require holding a button and the response to
the hold input.
• Improve detection for the half-circle analog stick input.

• Improve exploration elements such as shortcuts, etc.
• Add hints to guide players to boss areas.
• Revise the display of objects that block the view of the player character.
• Adjust fire area damage.

• Remove durability stat for weapons and armor.
• Adjust the drop rate for equipment.
• Add a new control type.
• Implement a flow to allow players to exit a mission.
• Fix other bugs.

Ni-oh will launch exclusively on PS4. 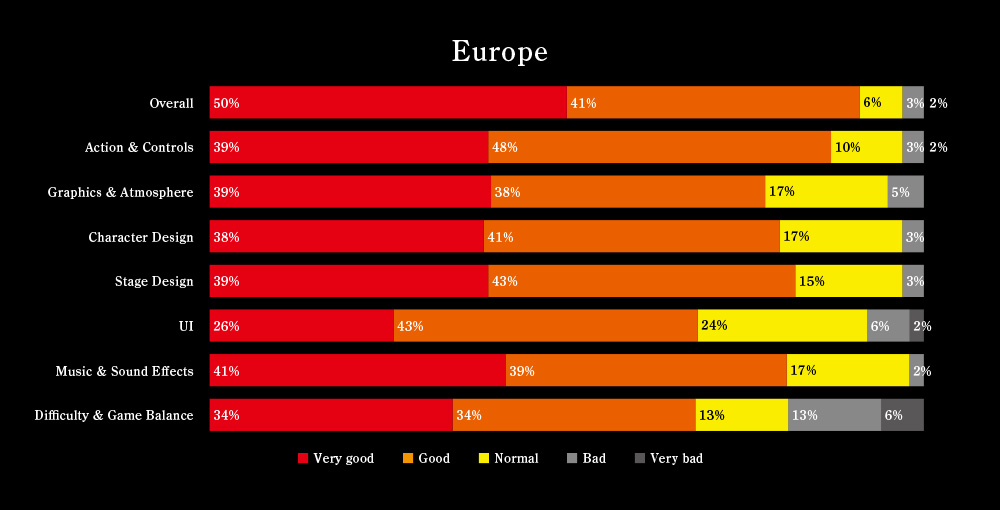 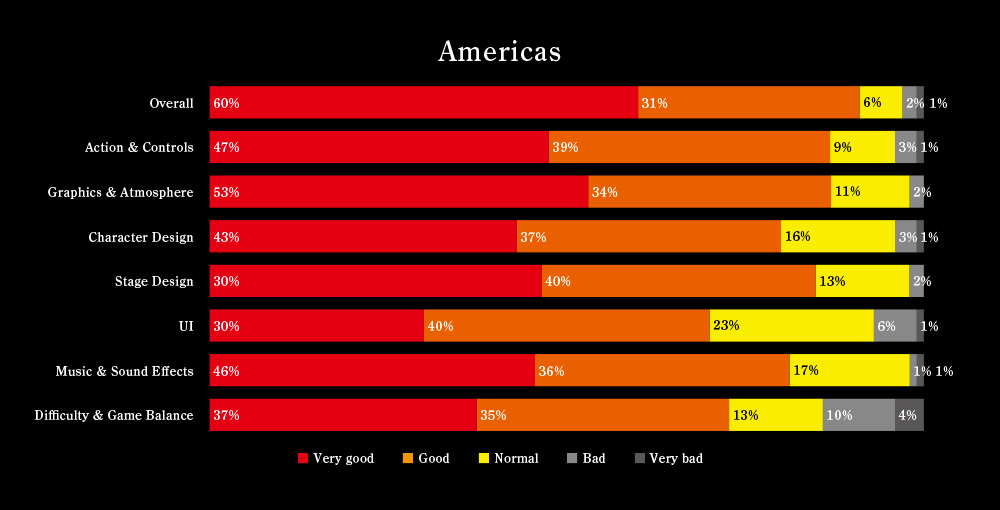 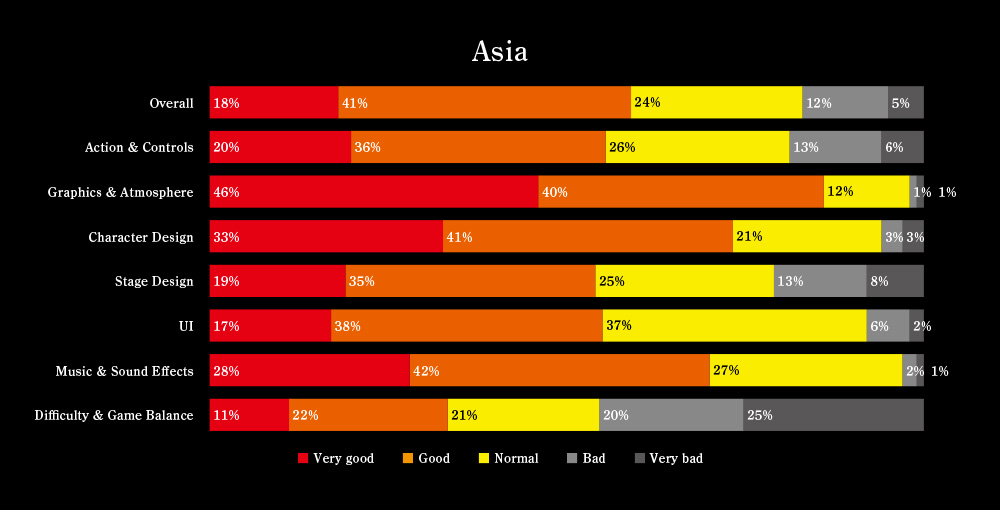 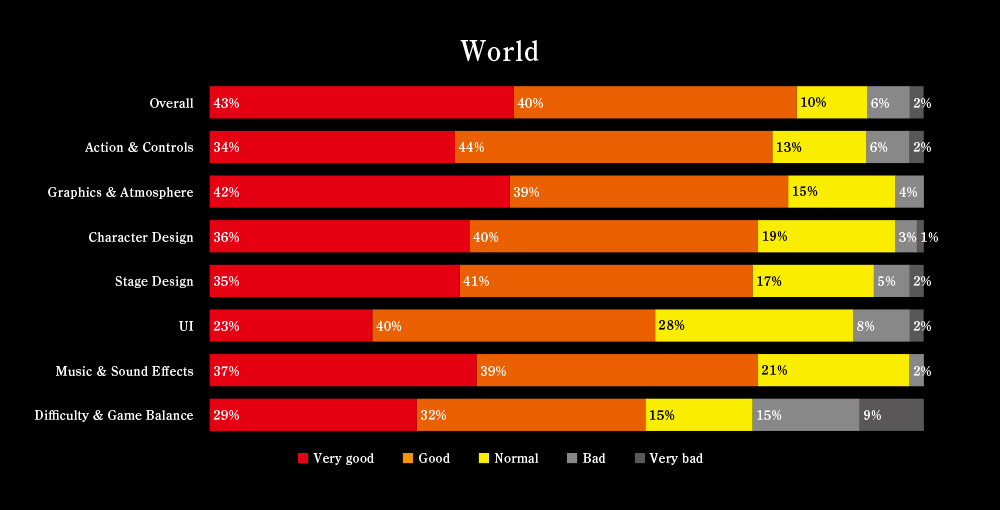