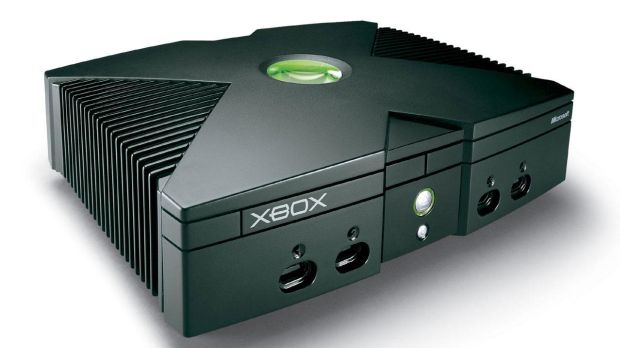 Jake Gallagher was found collapsed at his grandmother’s house this past April, and was declared dead two days later at Watford General Hospital. Jake’s mother, Sarah Pyatt, revealed that he had played Sonic the Hedgehog on his Xbox, which lead an undiagnosed heart condition being triggered from the adrenalin. Gallagher was 16 years old.

Speaking to The Sun, Ms. Pyatt stated that, “Sonic the Hedgehog was his favourite. He would get over-excited, jumping up and down, screaming at the screen.” Suffering from Asperger’s Syndrome, Jake had reportedly suffered from Sudden Arrhythmic Death Syndrome, according doctors at Watform General Hospital. After collapsing, Jake was rushed to the hospital but was declared brain dead after lack of oxygen to his brain.

Professor Sanjay Sharma of St George’s Hospital in South West London stated that, “There is a definite risk in predisposed young people playing video games that causes surges of adrenalin in the blood.”

Jake had no been screened for heart conditions prior to this. Ms. Pyatt has recently joined charity Cardiac Risk in the Young in order to make heart screening compulsory in young individuals.

Tagged With: Sonic The Hedgehog, Xbox