The collection will bring 13 classic TMNT games together in a single package, including beloved titles like Turtles in Time. 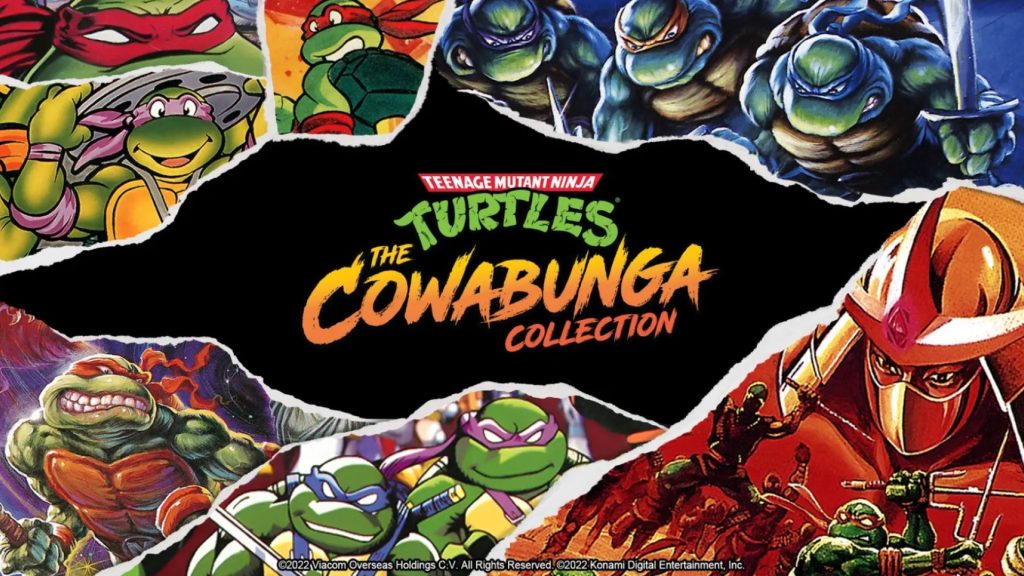 At the recent State of Play broadcast, Konami, Nickelodeon, and Digital Eclipse announced Teenage Mutant: Ninja Turtles: The Cowbunge Collection, which might just be one of the most packed and comprehensive classic collections in recent memory. It will compile a whopping thirteen TMNT games that released for arcades, NES, SNES, Game Boy, and the Sega Genesis, including the SNES and arcade versions of TMNT: Turtles in Time. Check out its announcement trailer below.

Teenage Mutant Ninja Turtles: The Cowbunga Collection has been announced for PS5, Xbox Series X/S, PS4, Xbox One, Nintendo Switch, and PC, but a launch window for the collection hasn’t yet been confirmed.