Teenager wants Modern Warfare 2 but gets this in return

Its Holiday season and most of the children are pretty happy playing video games in their homes. But a 17 year old got the shock of his life. Just like any other teenager, this 17 year old was celebrating the holidays and had requested his grandfather to buy him a copy of Call of Duty: Modern Warfare 2. Finally the day arrived and much to the his ill fortune this is what he got : 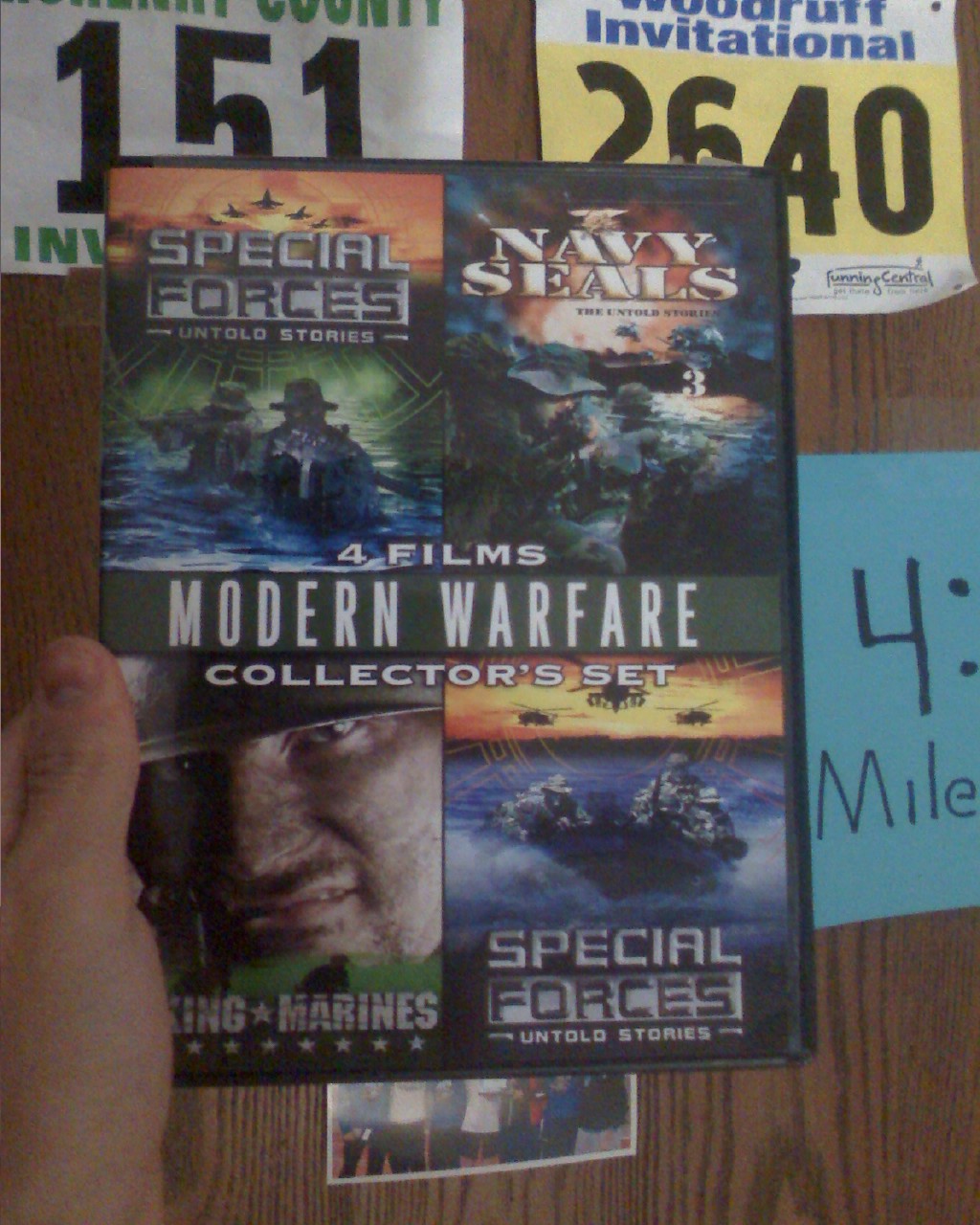 His grandfather instead gifted him a pack of four movies based on war having the title: “Modern Warfare” . After seeing this the teenage was obviously shocked, but he kept his cool and in fact thanked his grandfather for the gift. Syaoran07 from reddit actually posted this news. Later on the teenager  said that he enjoyed watching those movies and laughed off the entire incident. What would you do if such a case happened with you?  Let us know in the comments section below.

For further info on Modern Warfare 2: