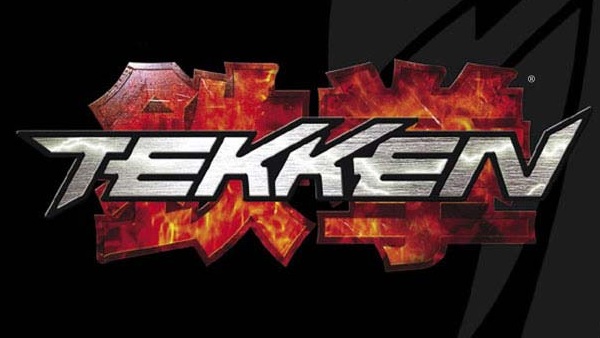 Bandai Namco games seem to have outdone themselves. Their upcoming Tekken game for the Nintendo 3DS looks like the best looking game on the system, period, as well as one of the best looking handheld games across any system (and that includes the PS Vita). Just take a look at the trailer below:

The graphics looks almost on par with Tekken 6, and that is an Xbox 360/PS3 game, and by some technical wizardry, they have been confirmed to be running at 60FPS even in 3D mode. Moreover, the game itself looks to be jam packed with content, as the game cartridge will also include a 3D copy of the upcoming 3D Tekken movie.

No release date for Tekken 3D Prime Edition has been announced yet. However, we’ll keep you posted as we learn more.